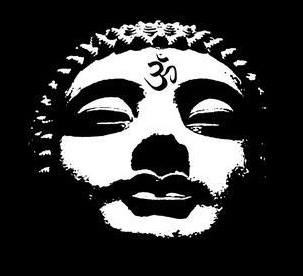 Love, peace, understanding and self discovery are at the core of our intentions when we start selecting tracks for every playlist.

We take pride in playing independent music, in addition to, podcasting eclectic mixes from a range of hand picked producers and artists.

It is with this freedom from typical \”music directors\” that we are able to weave together shows that encompass a wide range musical genres and time periods.

Unformatted, unpredictable, and unF*ckwitable since 2003 on one of the most progressive stations in the world is where you will find us 2am-4am (Pacific) every Saturday morning/Friday night in most minds!

As Sun Ra said \”music is a universal language.\” We broadcast to the omniverse and our message vibrates to the sound of CREATION! 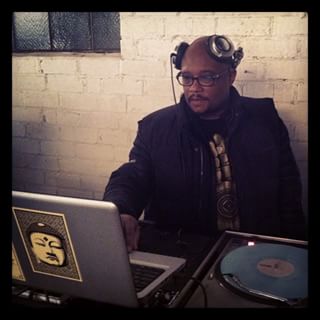 Santana Westbrook is the host of TruthSeekers Radio which has aired on 90.7 FM KPFK Los Angeles since the summer of 2003 and KBeach Radio out of Cal State Long Beach. The show blends a unique genre of dub, electronic, instrumentals, roots and hip hop derivates. Spaced out, psychedelic, cosmic themed under currents run deep throughout his beat driven journey through soundscapes on each show. “Our mission is to hopefully inspire our listeners to make their dreams a reality. Music can be the catalyst to bridging the gap between the un-manifested and manifested dimensions!” Santana is also a painter and composer under the moniker BuddhaSupreme and is the founder of TruthSeekers Inc. a nonprofit established to help artists find funding to expand their creative endeavors through music, photography, documentaries, painting, video production and any other means of cultural expression aimed at bridging our differences! 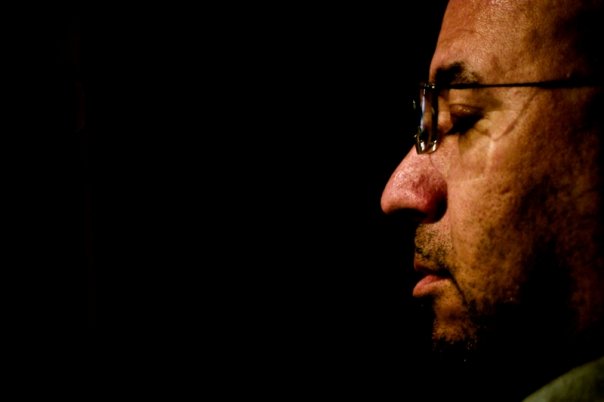 Music has always been incorporated in L’s life. He musical influences were always eclectic in growing up in the LA area with roots in Long Beach& Cerritos he was fed a steady dose of Soul, Jazz, Funk, Rock, Electronic, Reggae and Hip Hop. He worked with the NPC in putting on the UCLA Step Show at Pauley Pavilion … Incorporating live acts like Big Daddy Kane, Special Ed and XClan. Then it was on a chance conversation that led him to leading the Cultural Affairs Commission Student Body Office at UCLA.  That ignited the embodiment of the UCLA Jazz and Reggae Memorial Day Weekend in 1991 that still thrives today as well as co-sponsoring other musical acts and cultural works and performances.

His transition into radio came from a call from his long time close friend Red. Red had saw an advertisement that peeked both their interests…learn how to create your own radio show.  This lead to Soulsessions Radio with L & Red that streamed the worldwide web in the early 2000. Once again a friend led L & Red with an invitation to sit in with Santana, SP & Lassana of Truthseekers Radio @ KPFK FM…as the saying goes you give them an inch and they take a mile…L & Red have never left Truthseekers and not long after folded up Soulsessions to embark on a Journey for the last 13 years. Truthseekers Radio is unmatched in its eclectic shows that blesses the audible airwaves and L is so grateful to be a part of such an enlightened and musically gifted crew. 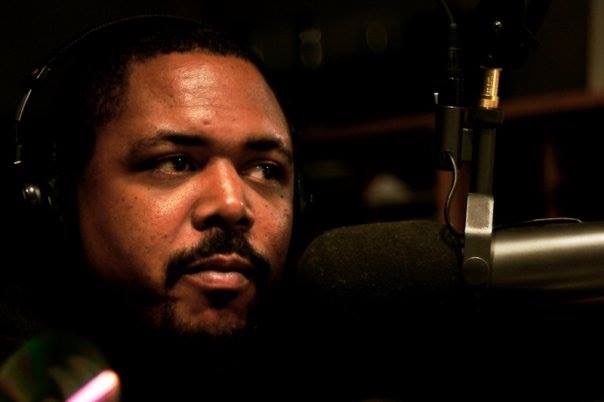 Red AKA DJ Red Cup, was born into a musical family in Nashville, TN. He and his family moved to Long Beach in the summer of 1975 so his father could record an album titled “Love is the Key” as one of the lead singers in the R&B singing group the “Dynamic Five”. The album is now a rare collector item for crate diggers. Red was a break dancer in middle school, toured as a background dancer and danced on “Soul Train” in the 90’s. In the late 90’s he began to dabble in radio along with his former roommate “L”. They started with a weekly show that aired on Urban Network’s internet station. That led to them starting their own 24 hour internet station “Soulsessions Radio w/ L & Red” that streamed on Live 365. A chance invite to do a guest set on Truthseekers Radio that aired on 90.7FM KPFK led to an open invitation to stop by the show anytime. From that day on, L & Red showed up every week and eventually became full time members of the Truthseekers crew where they’ve been putting it down for the last 13 plus years. Red has been told he has a signature sound that is still 100% Truthseekers. He blends a lot sexy soulful sounds with eclectic beats, preferring to go with rare classics and new unknowns. Faithful listeners have stated that they can always tell when he’s spinning just by the vibe…….music to ride to!!!