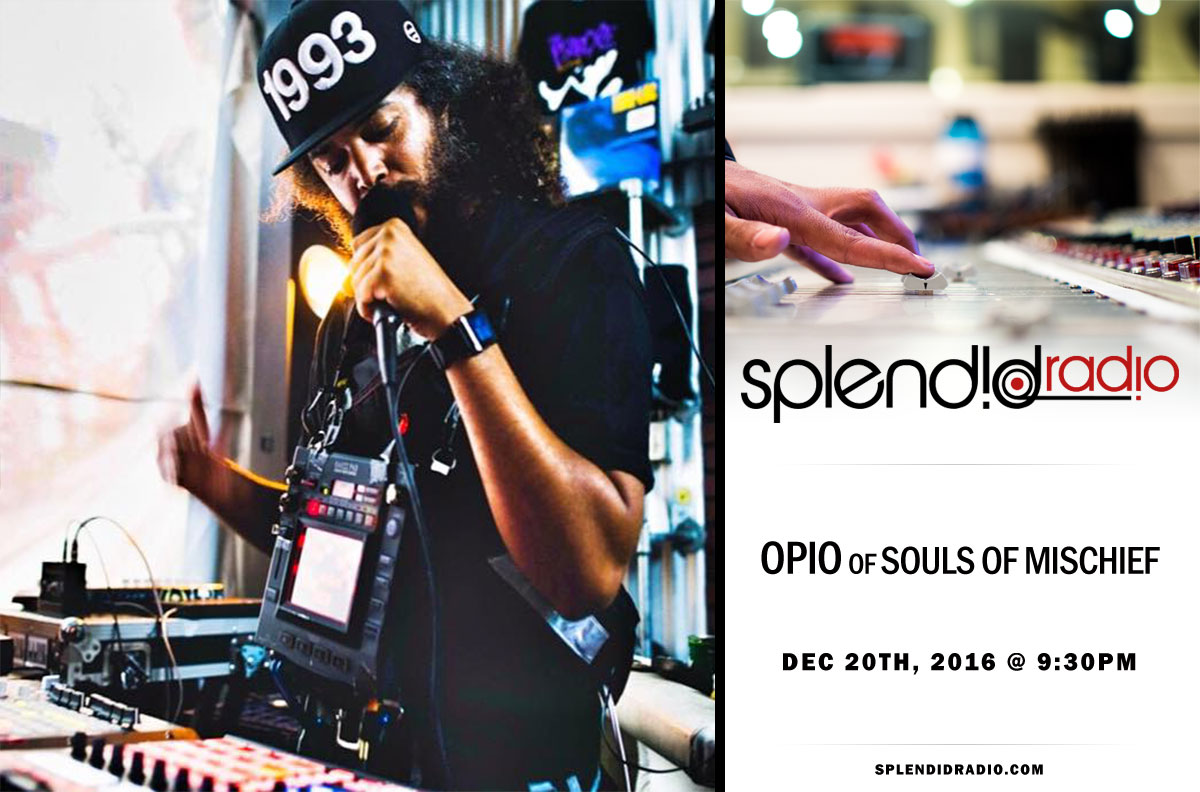 Re- Broadcast SplendidRadio EP.11 with Opio of Souls Of Mischief 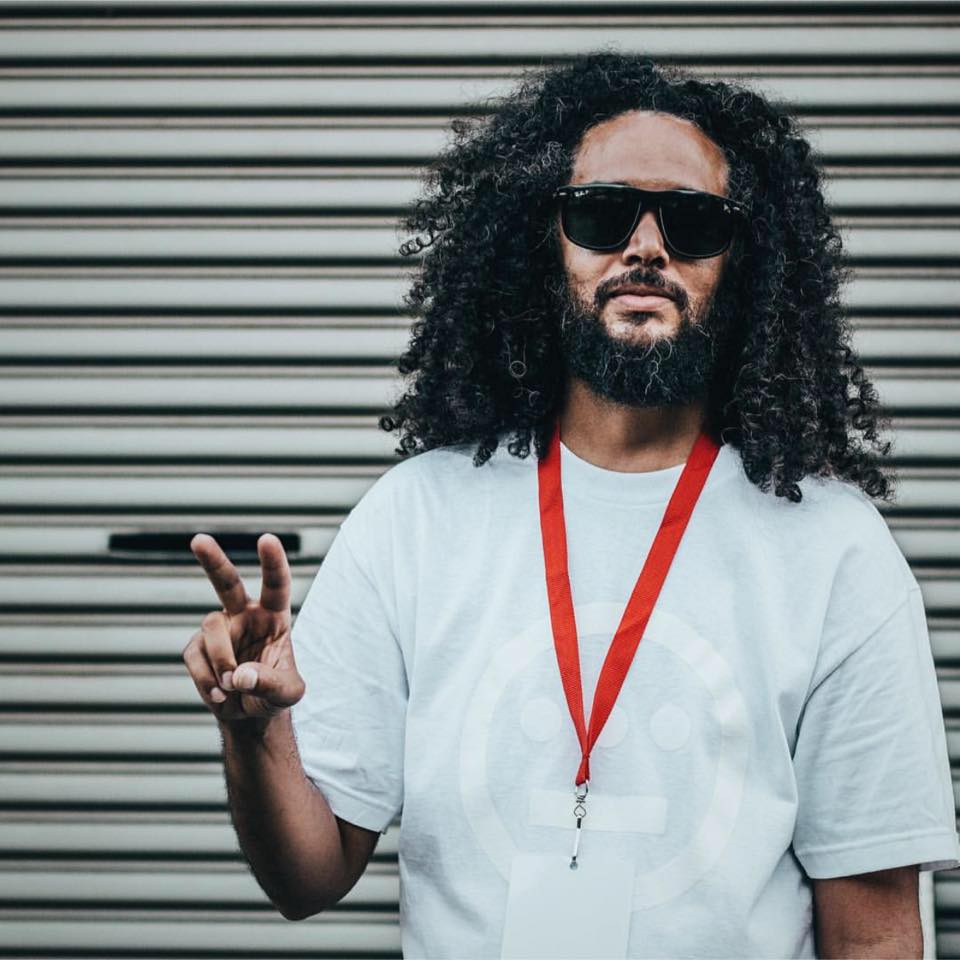 Opio has appeared on all four Souls of Mischief albums, both Hieroglyphics studio albums, and released his solo debut, Triangulation Station, in February, 2005 on the Hieroglyphics’ own independent label, Hieroglyphics Imperium Recordings.