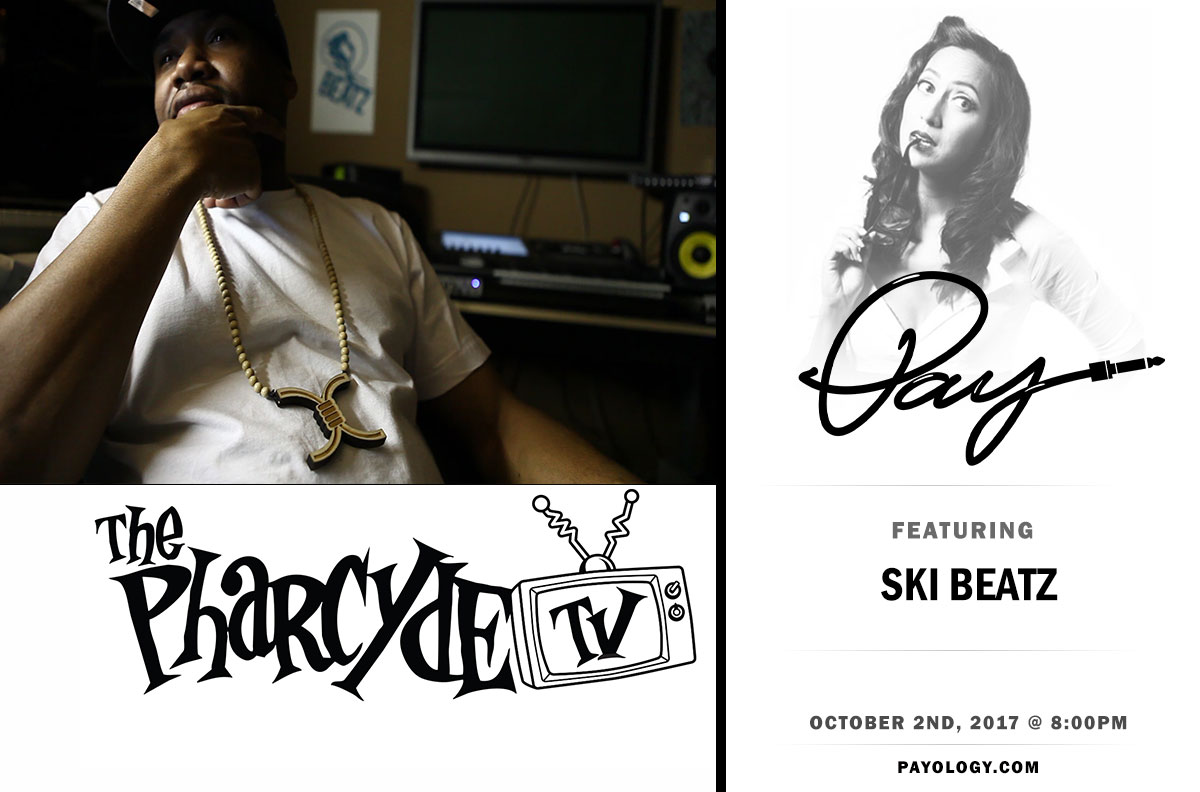 Tonight on PharcydeTV at 8PM, Pay interviews The legendary producer Ski Beatz, mainly known for his productions for artists such as Jay-Z (“Dead Presidents”) and Camp Lo (“Luchini”), released his mixtape named “24 hour karate school” on March 30th, 2010. On this mixtape there are featured artists such as Mos Def, Jean Grae, Jay Electronica, Curren$y, Jim Jones and Rugz D. Bewler amongst others. Ski took time out his busy schedule to talk to Pay in an exclusive interview, about how the mixtape came about. During the conversation Ski was filmed in the Dojo (DD172) as they call Dame Dash’ studio. Special thanks to Evan Brockett for filming and to Creative Control TV for the other video footage.

After the interview keep on the look out for Video Spotlight where we will feature some of that “24 Hour Karate School” video footage.