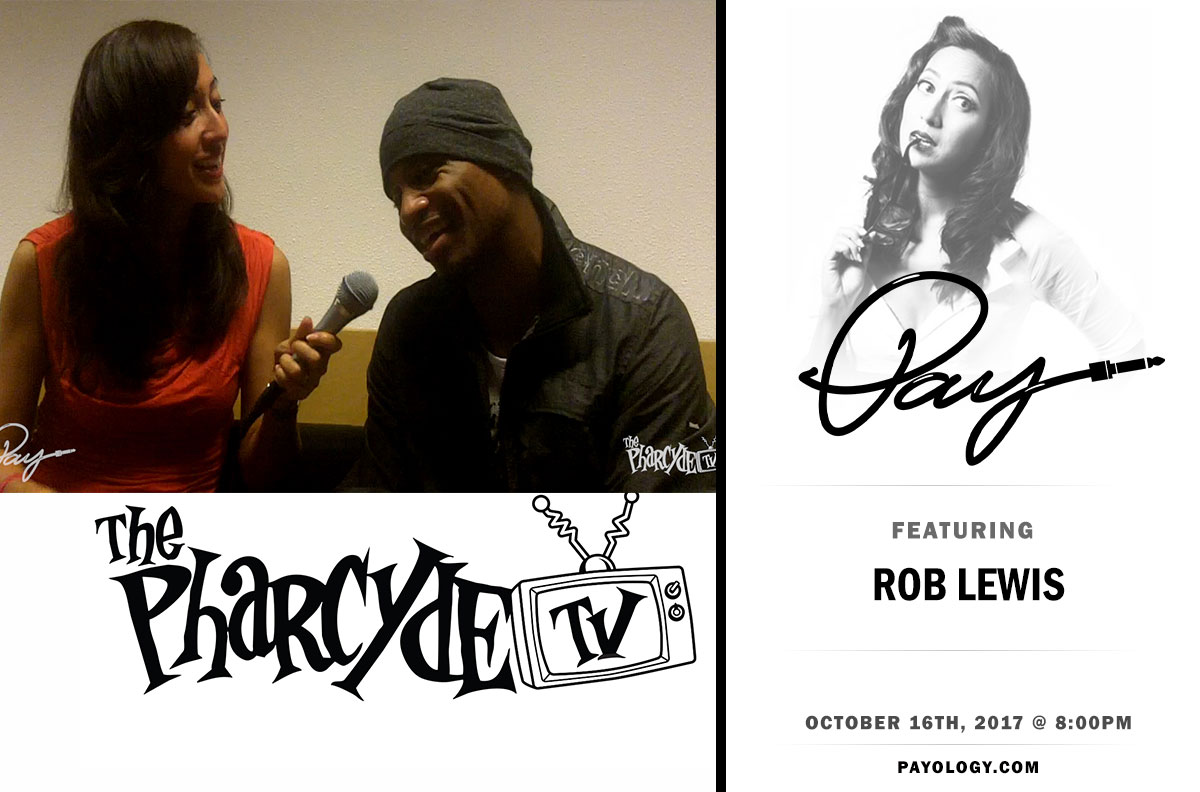 Tonight at 8pm pst Pay of Payology.com sits with Rob Lewis a true musician, who has worked with names such as Brian McKnight, Babyface, P. Diddy, Christina Aguilera, D’Angelo, Jessica Simpson, Jamie Foxx and many more. His discography blows one away. A few years ago he was in Amsterdam to present and perform his own music from his then released album, and Pay had the honour to talk to him. Rob talks about musicianship, his work with other artists, his growth towards his own music, Michael Jordan’s greatness, Prince, Questlove, his musical inspirations and shares one of the weirdest moments he has experienced on tour. If this 30 minute interview doesn’t inspire people, up and coming artists, then what will…?