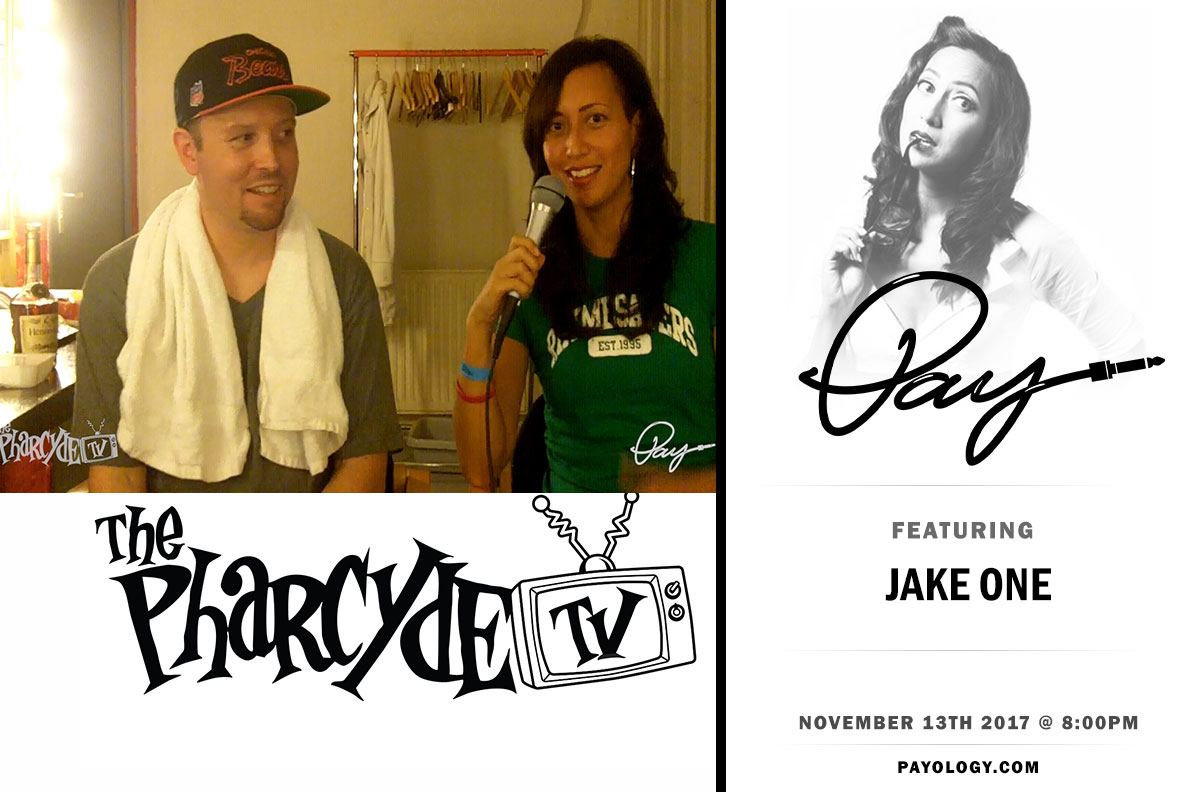 Pay and Jake One

Tonight is one part of a two part interview. Pay is chatting with Super Producer Jake One ( while out touring with Philly based MC Freeway) who describes the difference between performing for a US audience and a European audience. In this interview you can see the excitement in Pay’s demeanor toward finally meeting Jake One. The Seattle producer explains how he was able to get tracks placed on some of Hip-Hop’s most famous acts. Jake also describes his experiments for his next project and who we can expect for him to work with in the near future. You can catch it all here on PharcydeTV tonight at 8pm..

After Pay catch another installment of Video Spotlight with a little Old School and some New School acts..