音楽シーン、カルチャーを特集してくバイリンガル番組! PharcydeTVよりアメリカをベースに全国放送開始！
R2 RADIO is your top choice for discovering new music, Celebrity Interviews, Trends, Entertainment news and more! With our music curators, Roro & Risa Kumon working around the clock to provide you with the highest quality content, you’ll never get bored listening and watching our show. Tune in and let our hosts and DJs entertain you with amazing music, entertaining discussions, and more. R2 RADIO now broadcasting through the
Pharcyde Tv Network. 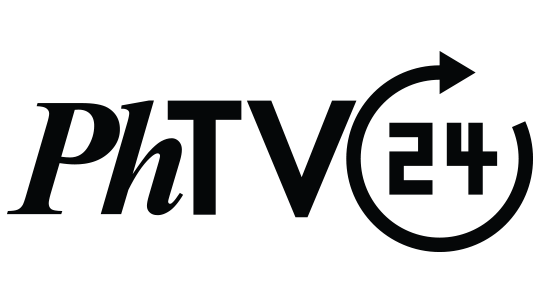 番組に関しての感想、リクエスト、プロモーション、ブッキング、企画などの提案はメッセージにて承っております。お気軽にご連絡ください。出来るだけ早くお返事させて頂きます。Hey! Got questions about submissions, promotions, suggestions or donations? Send us a message and we’ll get back to you as soon as possible. 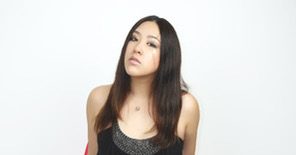 Risa Kumon, a bilingual singer-songwriter from Nagasaki, Japan. She’s been doing music since a child which has prompted her to released multiple projects and has performed in some of the biggest events in Asia. She first started doing Radio as a Co-Host on an Okinawa radio station, From there she has gone on to Co-Host for a LoveFm 76.1 show, Roro Radio that played in the Kyushu prefecture of Japan in more than 10 cities. She also Co-hosts at the Popular Tokyo station Interfm89.7 on the show R2 Radio. She later got her own show, RnB Selecta and has interviewed many entertainers such as The Stylistics, Take 6, The Pharcyde, Dj Jazzy Jeff and more. Risa Kumon is excited to be apart of The Pharcyde Tv network and look forward to showcasing Japans unique culture and entertainment to the world. 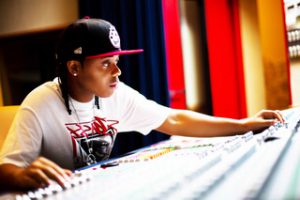 Roro is a Tokyo based Recording Artist, Record producer and Radio host from Orlando, Fl. Roro comes from a musical family so he started doing music at the early age of 7 to follow in the footsteps of his family.

After receiving an offer to come to Japan for a concert, Roro has lived in Japan and flourished as an Artist/Producer. He has performed for some of Japans biggest festivals, made multiple television appearances and even released an album in record stores all across Japan. Roro started doing radio in Okinawa after an interview he did got a great response from the listeners. He was then offered a position as a co-host, Director, and engineer for the show. Years later, Roro was offered his own show, Roro Radio on popular Fukuoka based station Lovefm76.1mhz where he gave his music views, educated Japanese listeners on American hip-hop culture and played new music. He was then offered another position at the popular Tokyo station, Interfm89.7mhz where he would start, R2 Radio with his partner Risa Kumon. With R2 Radio, He and his partner Risa has gone on to interview many entertainers such as Dj Jazzy Jeff, Take 6, The Stylistics, Dj Krush, Dj QBERT, The Pharcyde And more. Roro continues to expand the R2 Radio brand and hopes to be the bridge between Japanese and American music.