Days
Hours
Minutes
Seconds
Sorry, our sale is over, see you next time 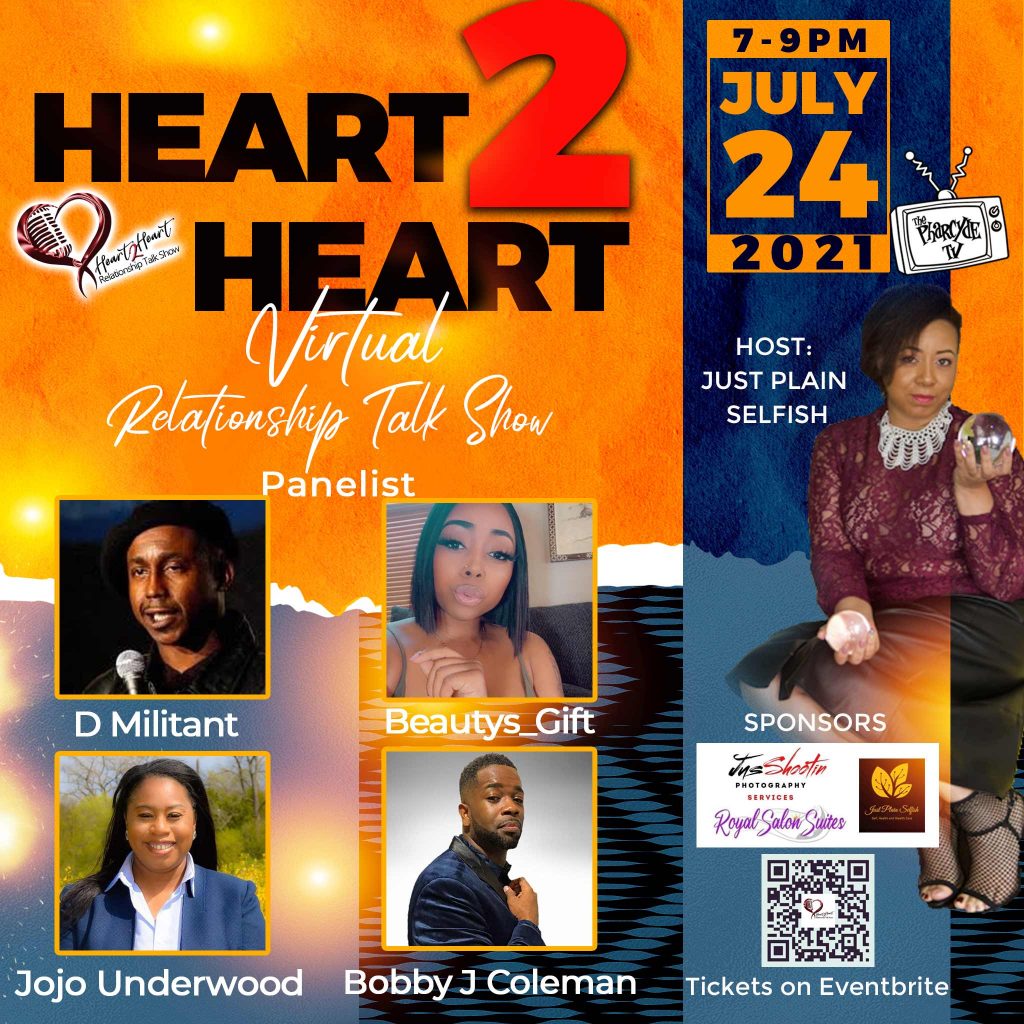 The Heart 2 Heart Relationship Talk Show, is a live interactive virtual talk show that gives the audience/viewers a platform to ask and discuss taboo questions on all things relationships. All questions are answered by our celebrity guest panelists followed by a chance for the audience/viewers to respond. The show has a Donahue/ Wild N Out feel; it’s fun, interactive, and brings a diverse audience of all races and ages. 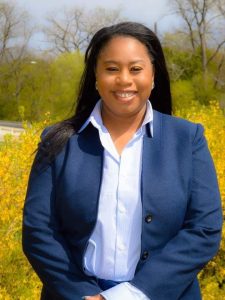 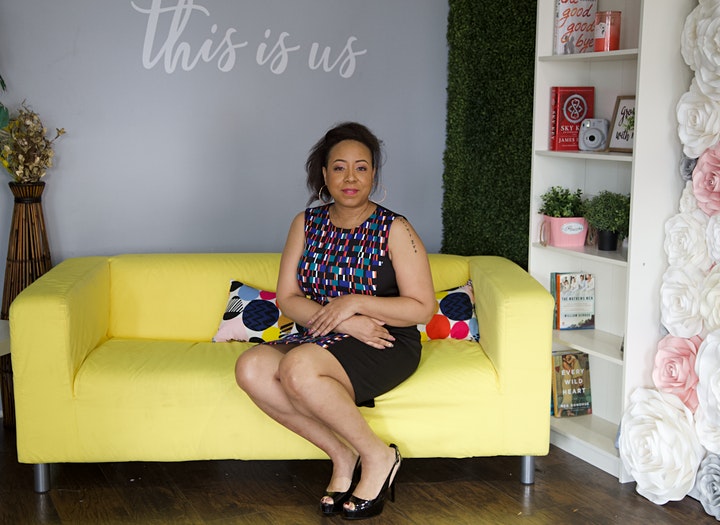 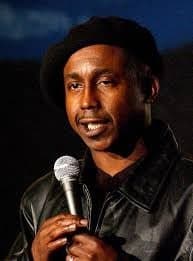 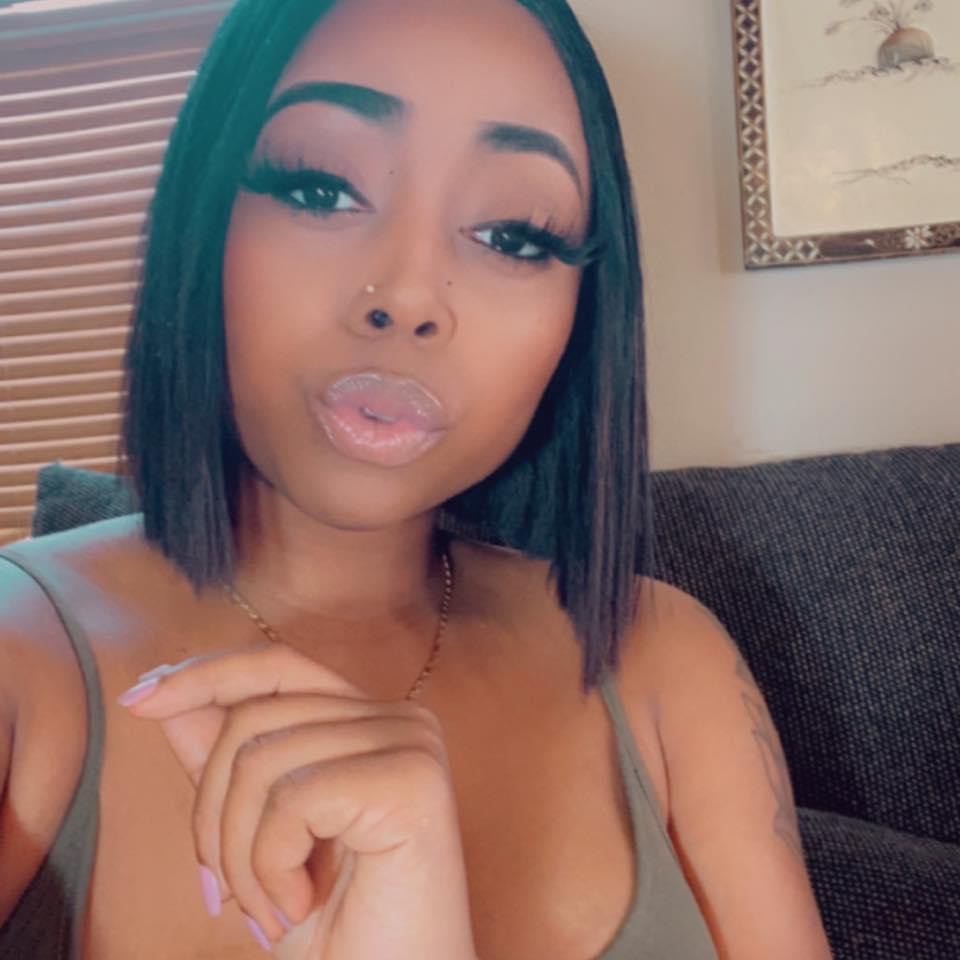 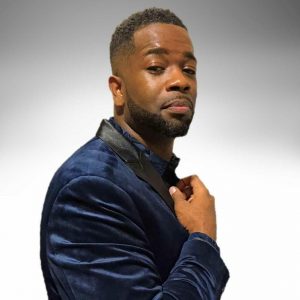 Darryl Littleton

Comedian
Read More
Darryl Littleton is a comedian who got his start writing and performing sketches on the Tom Joyner Morning Show on CBS Radio. Littleton went on to work with Arsenio Hall, D.L. Hughley, and other leading comedians before appearing on television shows, including The Apollo Comedy Hour, Uptown Comedy Club, Def Comedy Jam, Make Me Laugh, and America's Funniest People, on which he was the grand-prize winner. Littleton also won the 2006 Bay Area Black Comedy Competition & Festival, putting him in an elite list of winners, including Jamie Foxx, Don DC Curry, and Mark Curry.

JustPlainSelfish

Host
Read More
Mom, Mentor, Self-Care Encourager and Life Coach Just Plain Selfish has a strong belief that putting yourself first in matters relating to health, wealth and love is how you position yourself to achieve your personal goals and the strength and experience to help uplift others.

Beauty's Gift

Beauty Brand
Read More
Hello my beautiful people, my name is Tiajha Jones aka BeautysGift, I am a brand ambassador from Detroit MI, social media influencer and a voice over actress that works for Sony Television and Pictures. 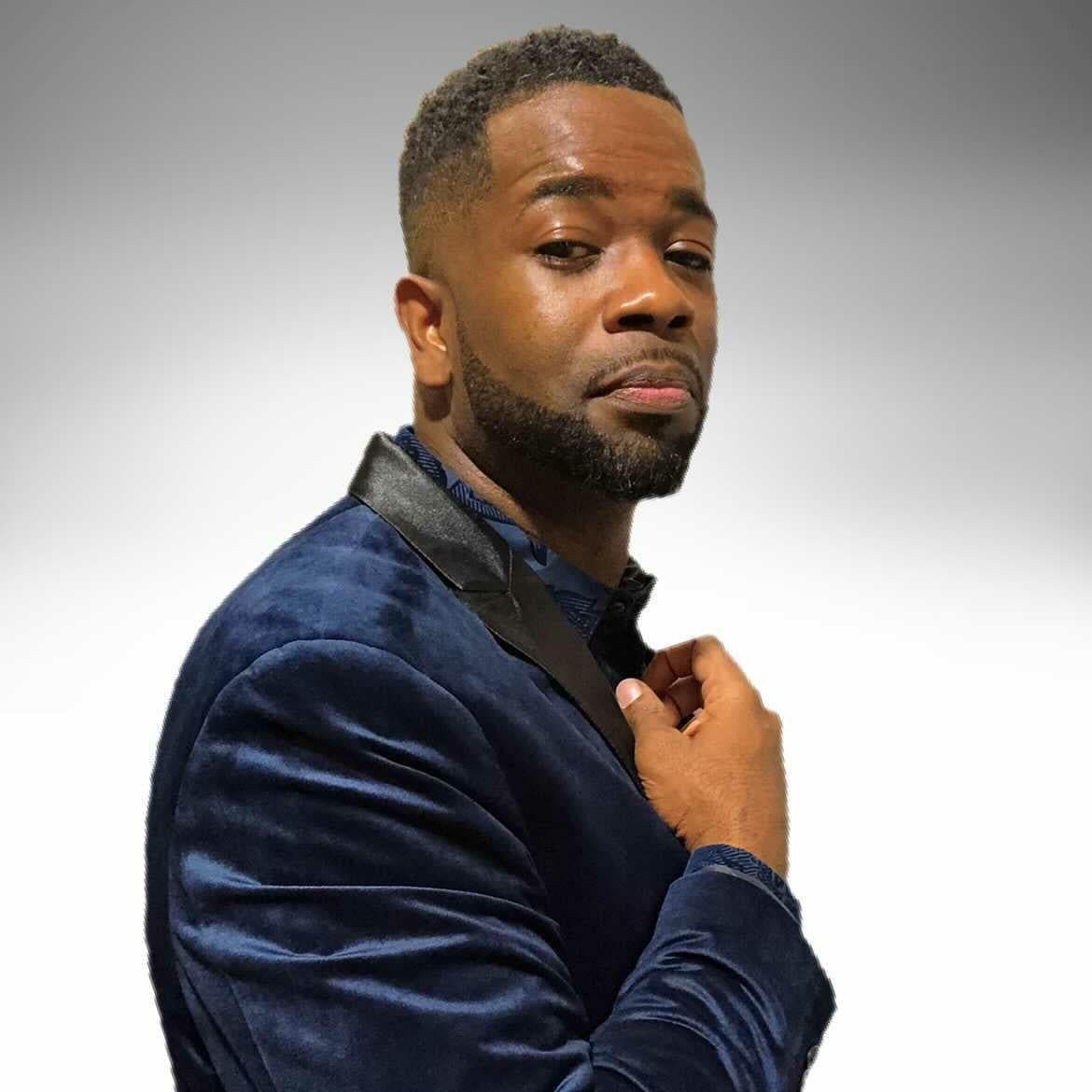 Bobb J Coleman

Actor / Comedian
Read More
Actor and comedian who has written and performed with the Rickey Smiley & Friends Comedy Tour and The Shaq All-Stars Tour.Before FameHe began his comedy career while studying broadcast journalism at Lincoln University where he made a name performing roasts on campus.His first major start into the industry was touring with rapper Tech N9ne.Associated WithHe appeared on Comicview in 2014, a show hosted by comedienne Sommore . 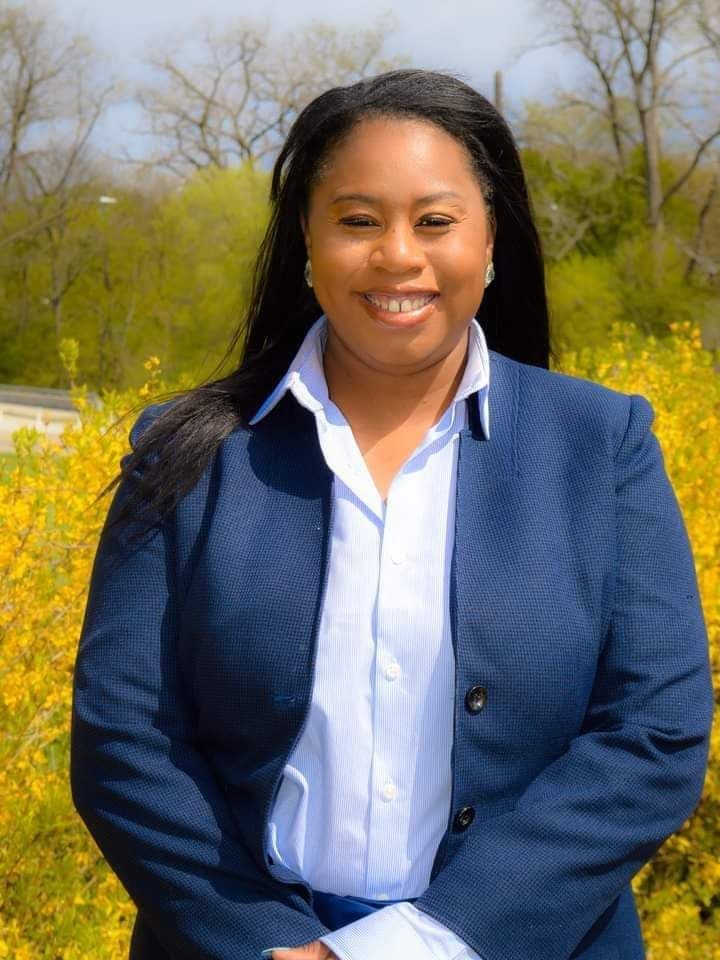 Joanna UnderwoodTeacher / Activist
Read More
Joanna Underwood is a native Detroiter, born and raised in the City.She went to McKenzie High School and graduated from Benjamin Franklin High School in 2001. A Certified Nurses Assistant for the past 6 years, Joanna has been serving on the frontlines of the Covid-19 pandemic. She is a single mother of Anthony Malik, a brilliant 11-year-old budding activist like his mom.Joanna is the former Political Director for New Era Detroit and currently teaches Political Education classes through the organization. The founder of Detroit Black Women's Council in 2018, she is passionate about fighting for better neighborhoods for the community. Joanna has created programs through these organizations that directly assists with low income housing for single women and children, passed out over 100 women self-defense kits, and care packages for children's household items.

Heart 2 Heart would like to Thank All of our sponsors with our event launch. 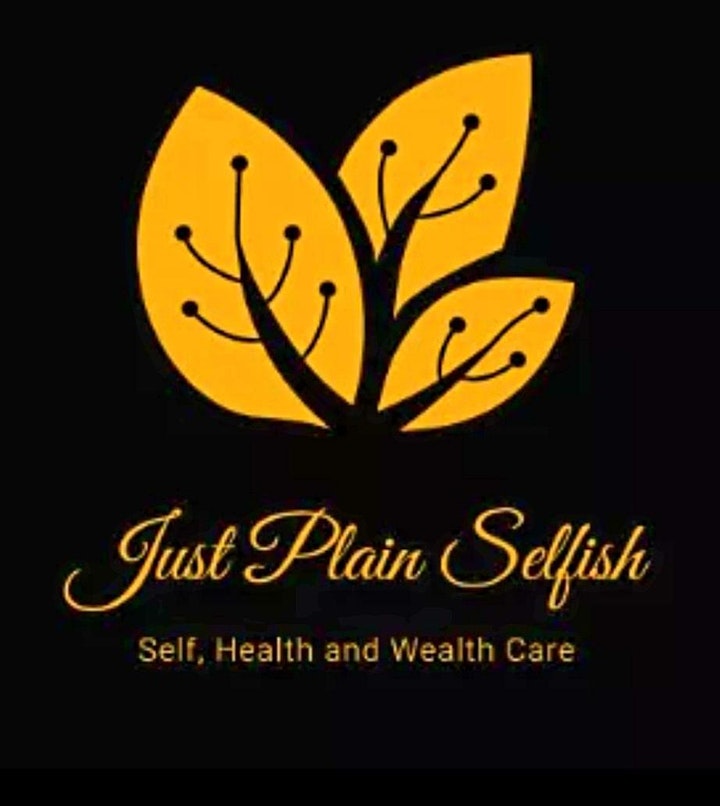 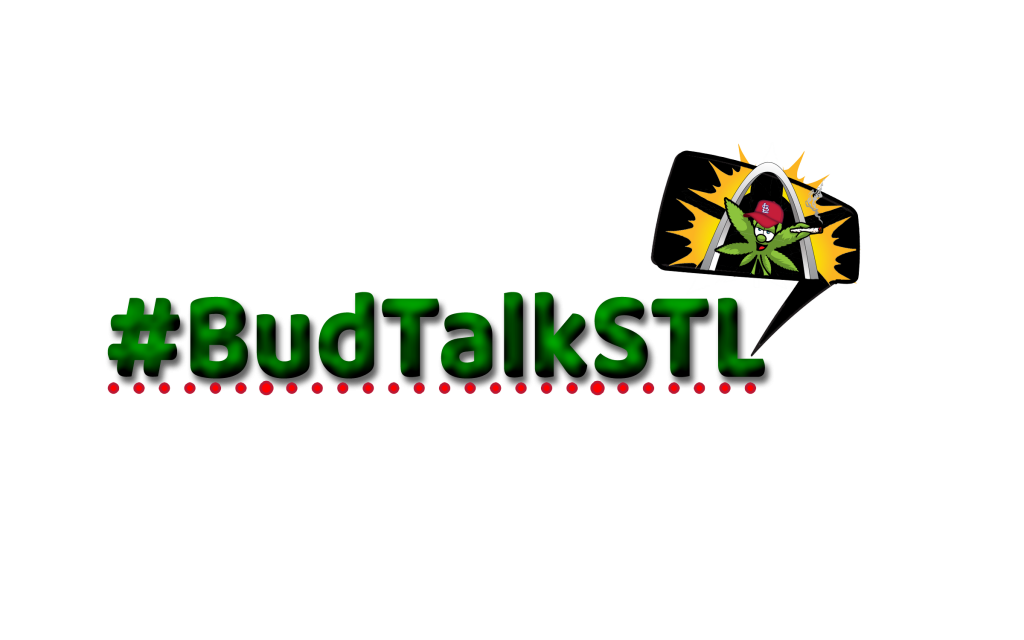 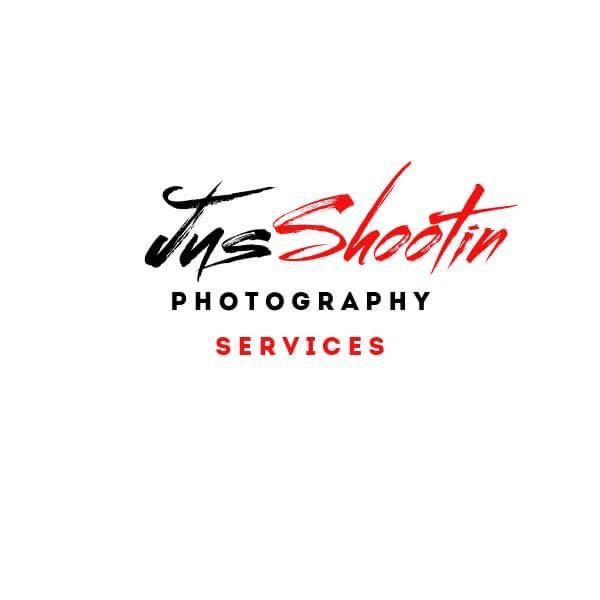 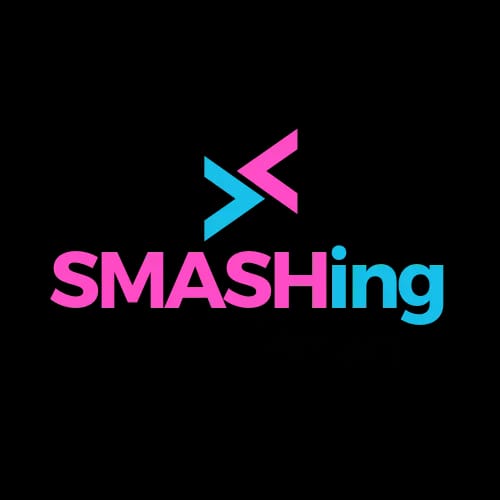 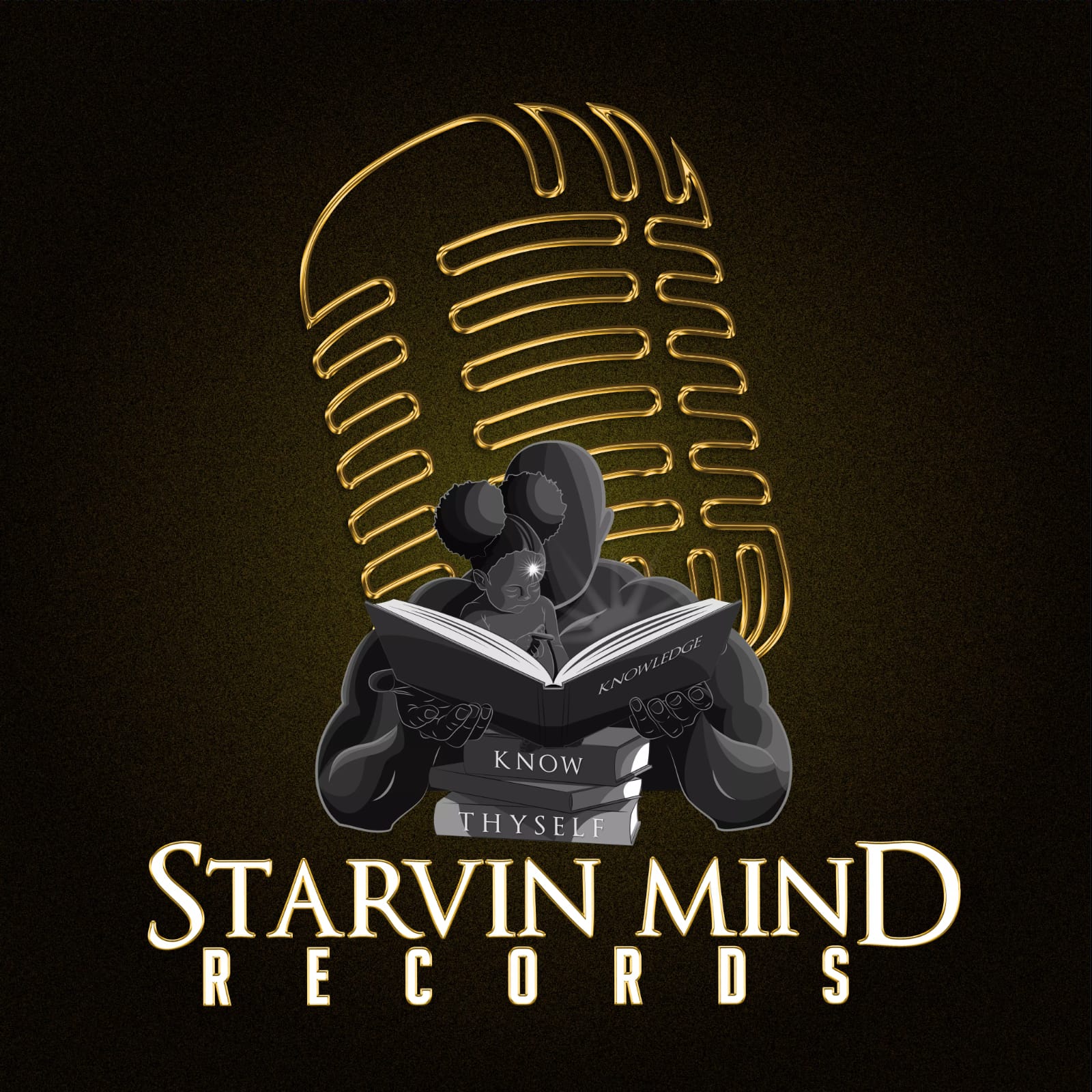