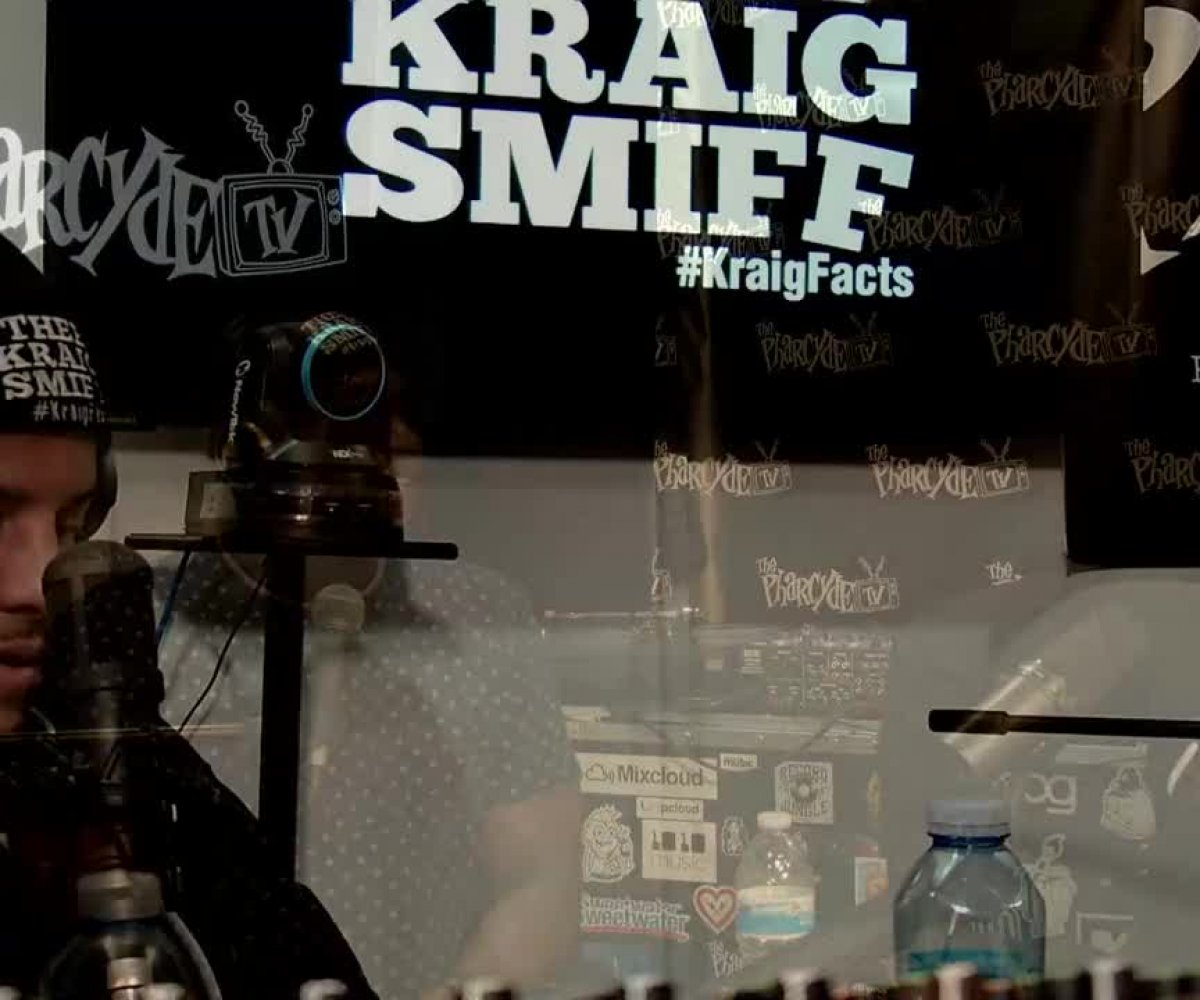 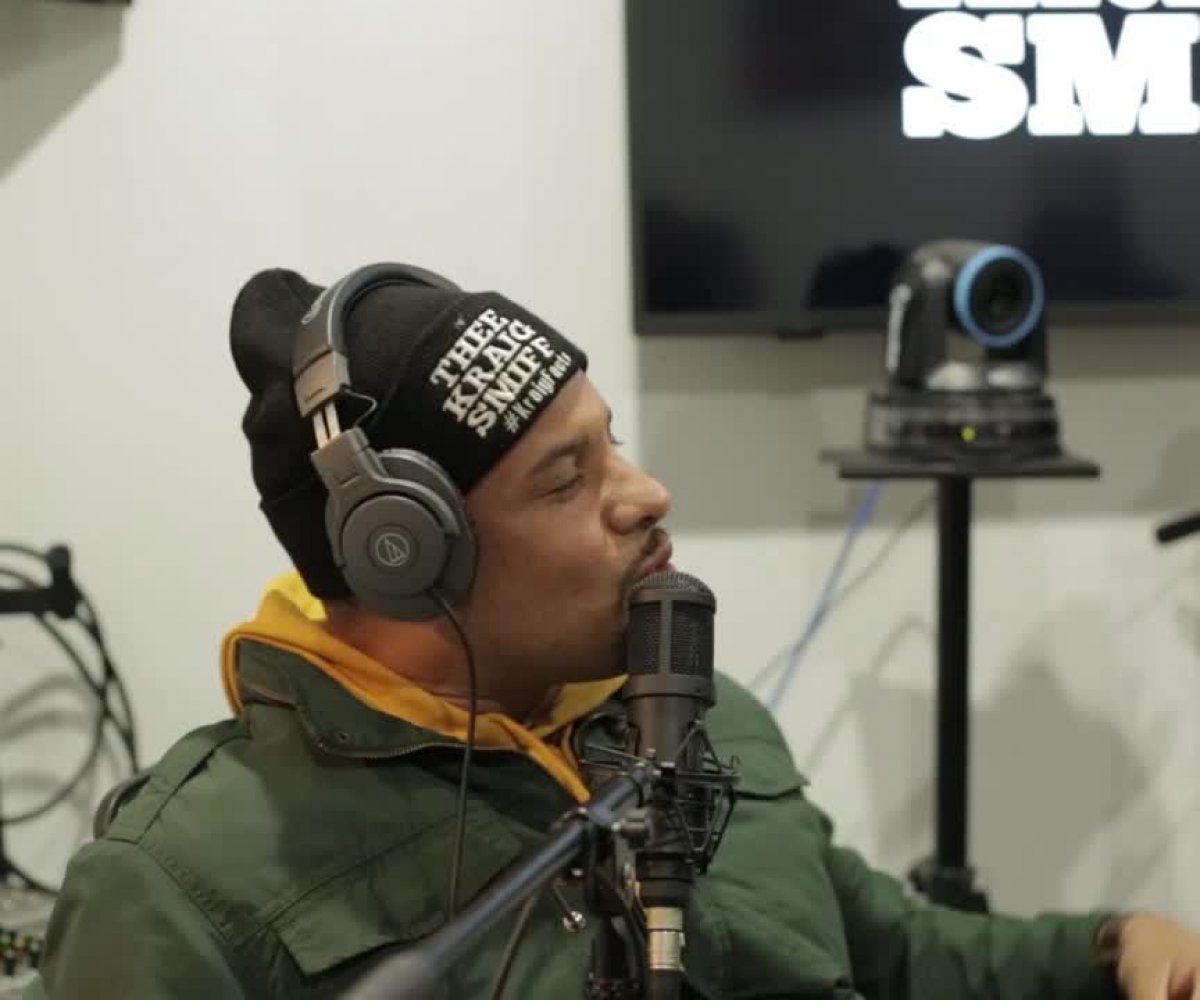 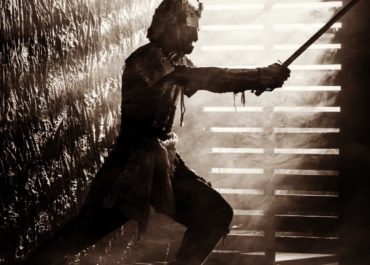 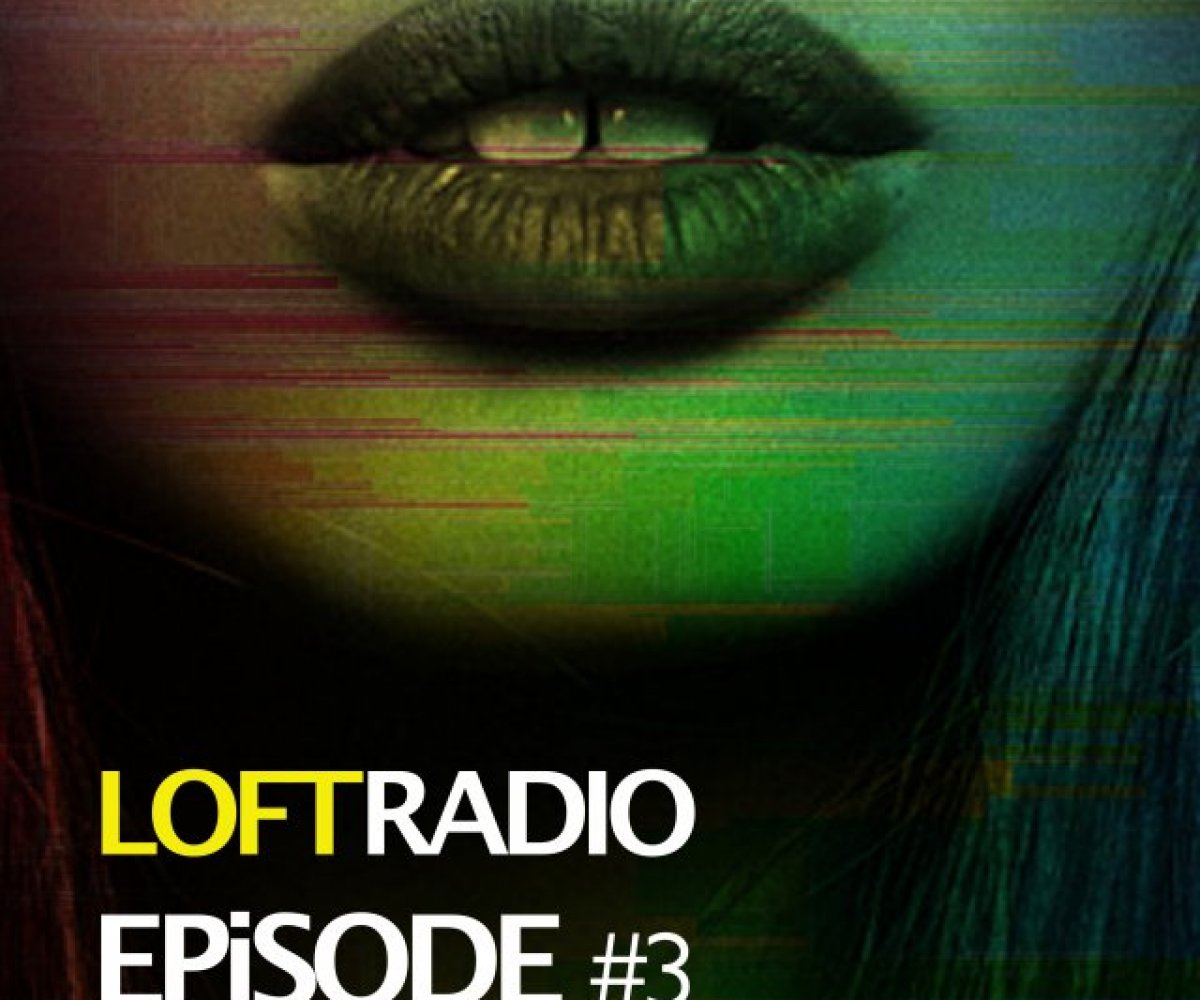 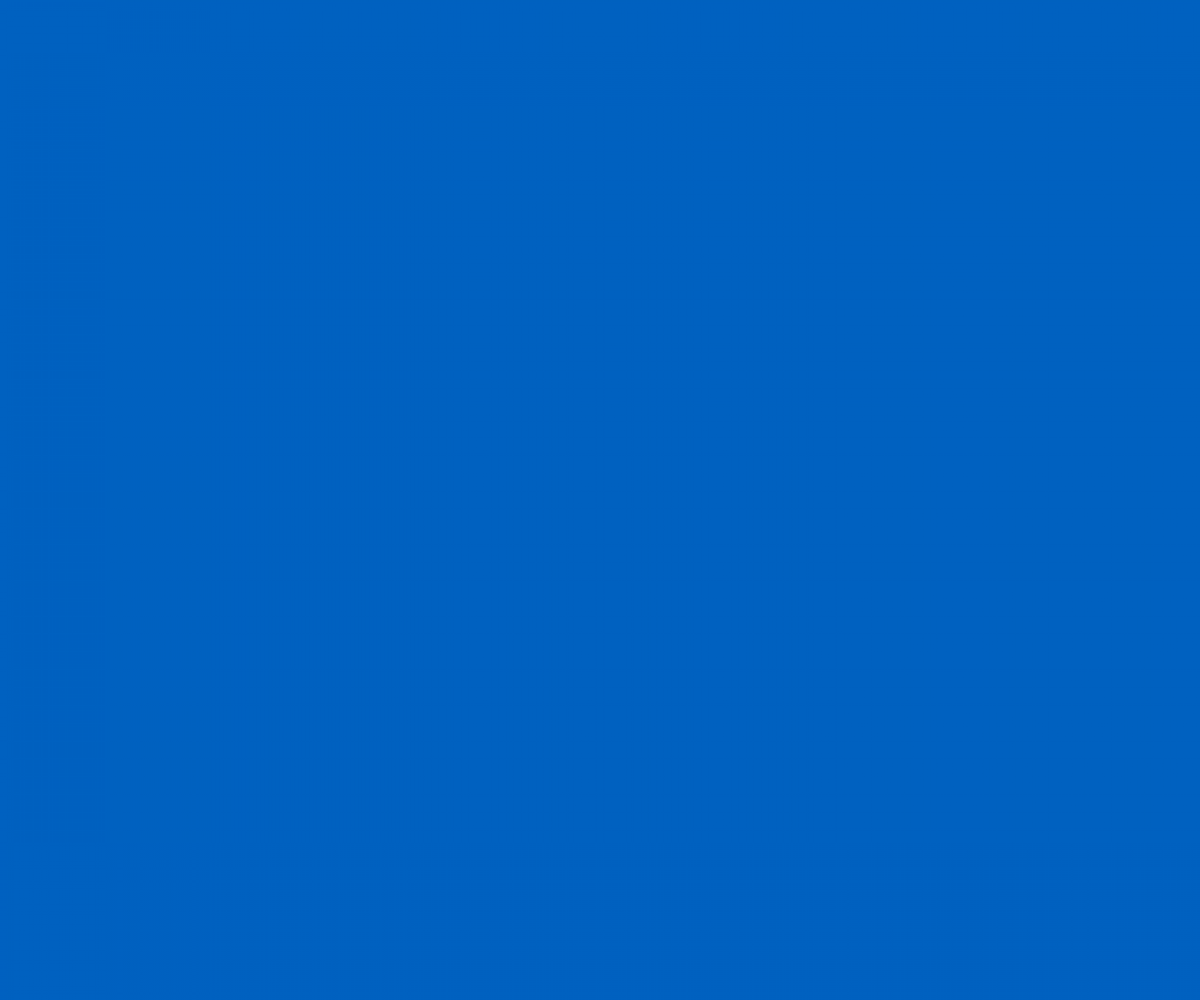 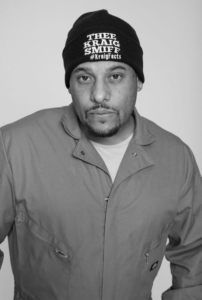 Thee King Smith is a comedian, actor, and YouTuber based out of Los Angeles, CA.  He is best know for his appearances on the Jeff Ross Roast of O’Dell Beckham, and ADD’s Roast Me, where he was rightfully named the “Roast King”.

Kraig has a niche for unique interpretations of everyday life which he depicts through the characters and skits he creates.  Some of his most popular are The Gangster Evangelist, Dysfunctional Love, Run Up and Fake Dope.
Kraig has a huge YouTube following and over 120 million views across all social media platforms.  He has a large fan base in major cities and has performed in numerous successful comedy tours around the country.
Kraig has a style and delivery that is one-of-a-kind.  You won't find an uncle, big brother, or father who gives better advice than Thee Kraig Smith.
Facebook
Twitter
Youtube 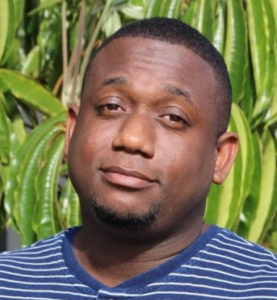 Brandyn Toney is the Co-Creator and Co-Host of the Kraig Facts Podcast that airs live weekly and is posted on YouTube on the Kraig Smith channel. He grew up in Fullerton, California and has been living in Los Angeles since 2009. Brandon uses his creativity, intelligence, and humor to troll at a high level, and is able to keep everyone on their toes and laughing at all times. He looks forward to collaborating with more entertainers, entrepreneurs, creatives and interesting individuals to generate compelling, informative and fun content for the podcast’s rapidly growing listener base, and is also working on developing new projects.