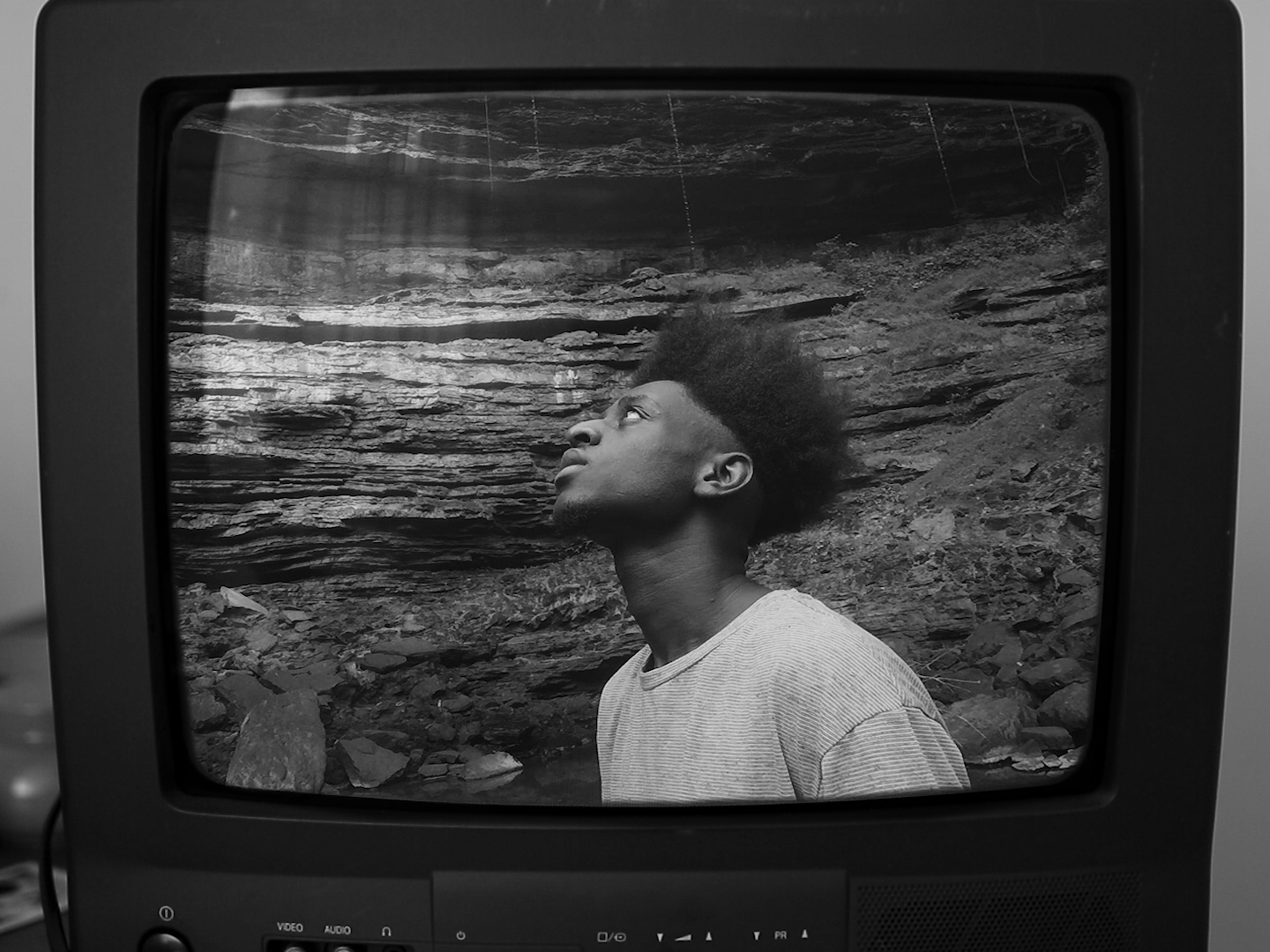 Jay-Way released his first EP “Jaynalysis” a while ago. Though the first single “Cool Kid” was a definite introduction of the rapper into the scene, the rest of the songs clearly show his diversity. Being the “uncool kid” he sure has messages that his fans showed, are ready to hear. The song “Don’t Know Why” has been played all over the world, ever since “Jaynalysis” dropped.

In the song, Jay-Way talks about questions everyone can relate to, and has him thinking back to his childhood. With that thought in mind, he took a trip back to his roots in Ghana, where he shot some of the images for this video. Hold on a little longer for the release of his new EP “No Life No Wifi”. In the meantime, you can enjoy the visuals that go along with the song “Don’t Know Why”.