The Inkpulp Podcast, once called Inkpulp Audio,  is the creation of its host… Shawn Crystal. The show is focused on Comic Books, Hip Hop, and the challengers of living the life of a creative person. With a video component now added, Shawn and His guests create art on camera while they talk about anything and everything. Sit back and enjoy the most celebrated podcast in the Comic Book industry. 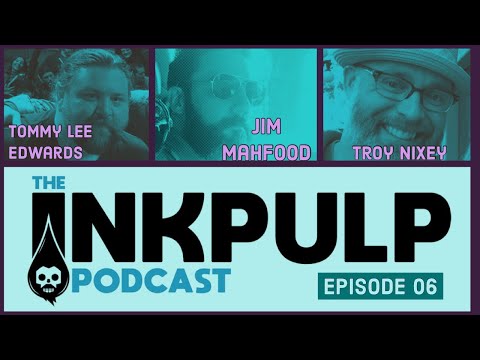 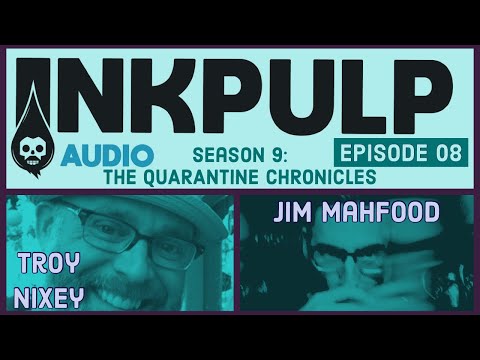 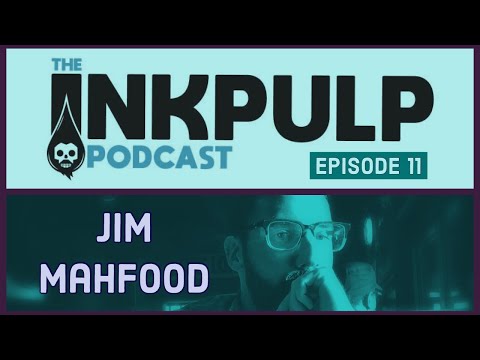 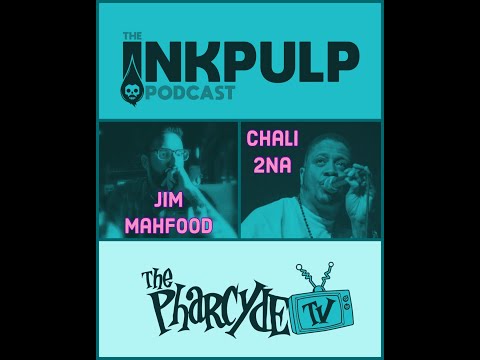 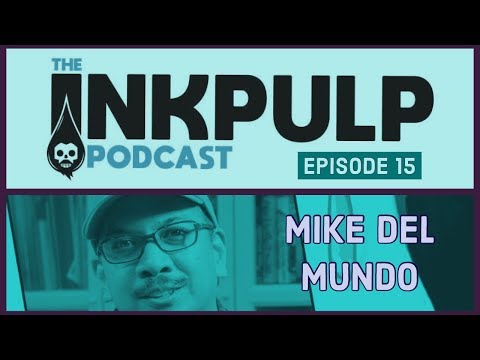 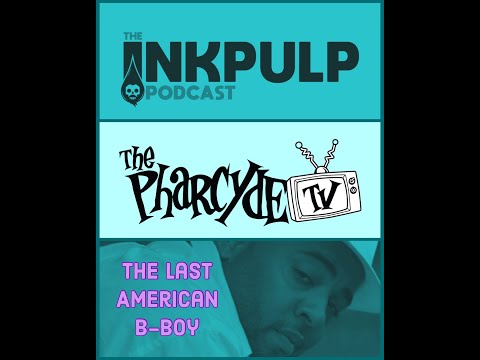 Are you a potential guest?

Are you a fan? Are you interested in getting some of Shawns books or art? Shawn would love to hear from you!
Please email him at 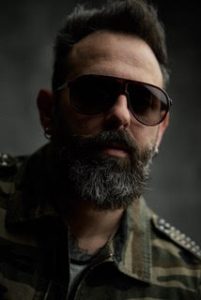 Shawn’s life began when he first wrapped his fat little baby fingers around a crayon. That's where the love started, where the passion was born, where the obsession began. He grew up drawing dinosaurs and sharks. But, Dam, That Spider Man cartoon in the 70s changed everything. Once he saw that, drawing for Marvel comics was all he wanted. From there he grew up on a steady diet of Art, Comics, Hip Hop, Punk Rock, and Skateboarding. Focused, he worked diligently to make his dream come true.
Shawn met his future wife, Stephanie at age 19. They got married in 1998.
At age 35 Shawn got THE call, Marvel comics offered him a run on Deadpool. It’s be on ever since. He has gone on to work on such characters as Batman, The X-Men, The Avengers, and many more.
Shawn also spent a decade teaching young college kids how to draw comics at the prestigious art School SCAD (Savannah College of Art and Design.) He did this while he also worked full time  for Marvel and DC Comics. He had two children during this time, Zac and Zoe.
Shawn went on to  create the celebrated comic book podcast, “Inkpulp Audio.” Which has now evolved into a podcast with a video component, “The Inkpulp Podcast” - coming soon to Pharcyde TV.
These days, Shawn fills his life with drawing, painting, hip hop, yoga, meditation, and time with Family and Friends.  He is the CEO of Inkpulp Inc.
Instagram
Twitter
Youtube