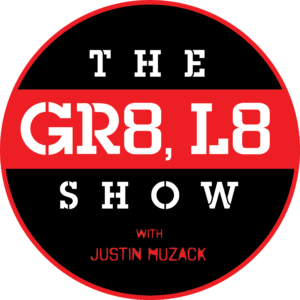 The Great, Late Show stylized as (The GR8, L8 Show) is a weekly radio show hosted by up and coming Los Angeles media personality, Justin Muzack. Every broadcast features a curated playlist of the greatest and latest music from mainstream, independent/ underground, and local hip-hop. The show also focuses on current events going on in the industry and features bi-weekly guests. When featuring an MC or a rapper as a guest, Justin will have the artist freestyle over a beat that he creates live, bringing a whole new dynamic to radio freestyles. This show is Justin Muzack’s effort to bridge the gap between new school, old school, and underground hip-hop fans. He wants to prove good music, is good music no matter where it is coming! Be sure to tune into  The GR8, L8 Show on Pharcyde TV! 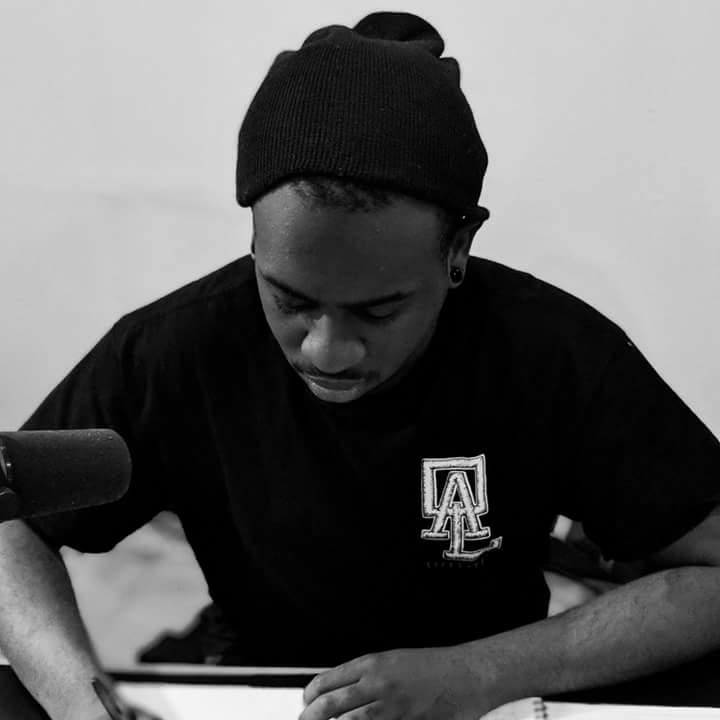 Justin Muzack is an up and coming hip-hop journalist and record producer from Pacoima, CA. Within the last six years, he has interviewed some of the biggest names in local, underground, and mainstream hip-hop. He has interviewed the likes of Snoop Dogg, Big Boy from Real 92.3, T-Boz from TLC, Jim Jones, Naughty By Nature, Krayzie Bone, Eric Bellinger, Problem, Illa J, Dae One, Amber Rose, Kyle, Curtiss King, Patrick Cloud, and O.T. Genasis. He is the host of “The GR8, L8 Show,” playing the greatest and latest music from the entire spectrum of hip-hop. His mission is to bridge the gap between generations and music fans alike.