“Dank Radio is the next generation of frequency broadcast, a creative channel where community platform & record label branches showcase a growing network of conscious energy transmissions to uplift the people of the world and expand the perspective of one.” 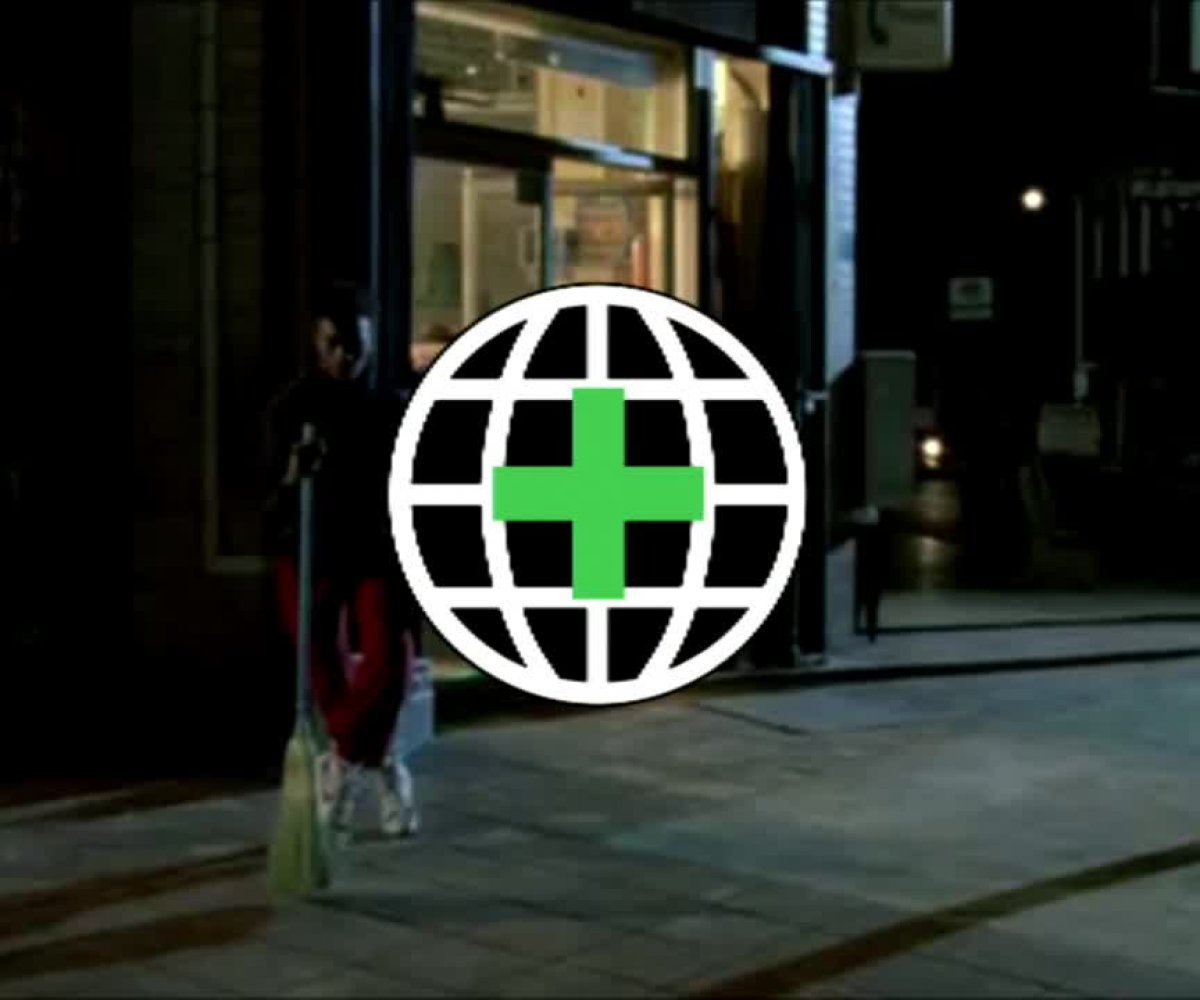 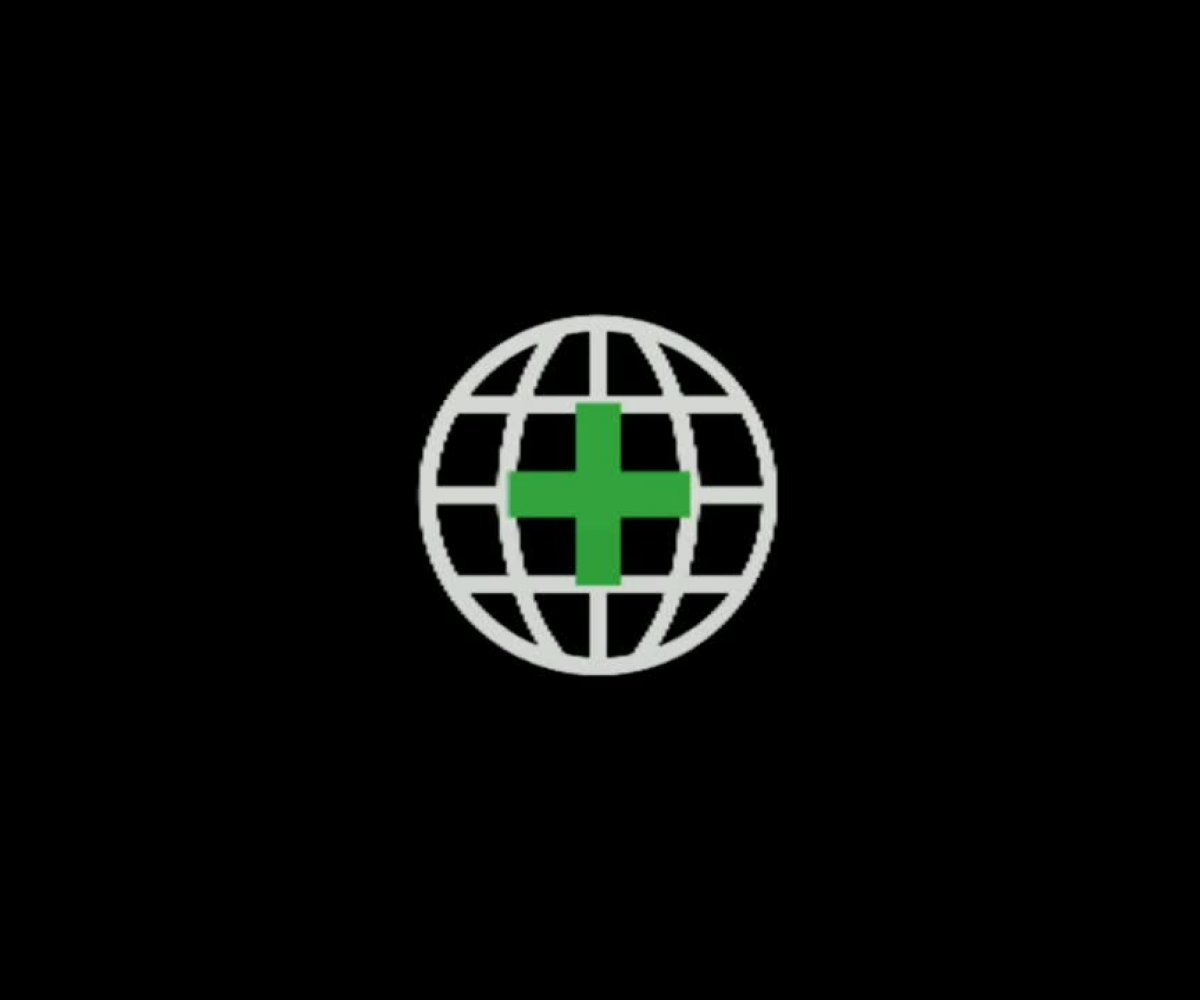 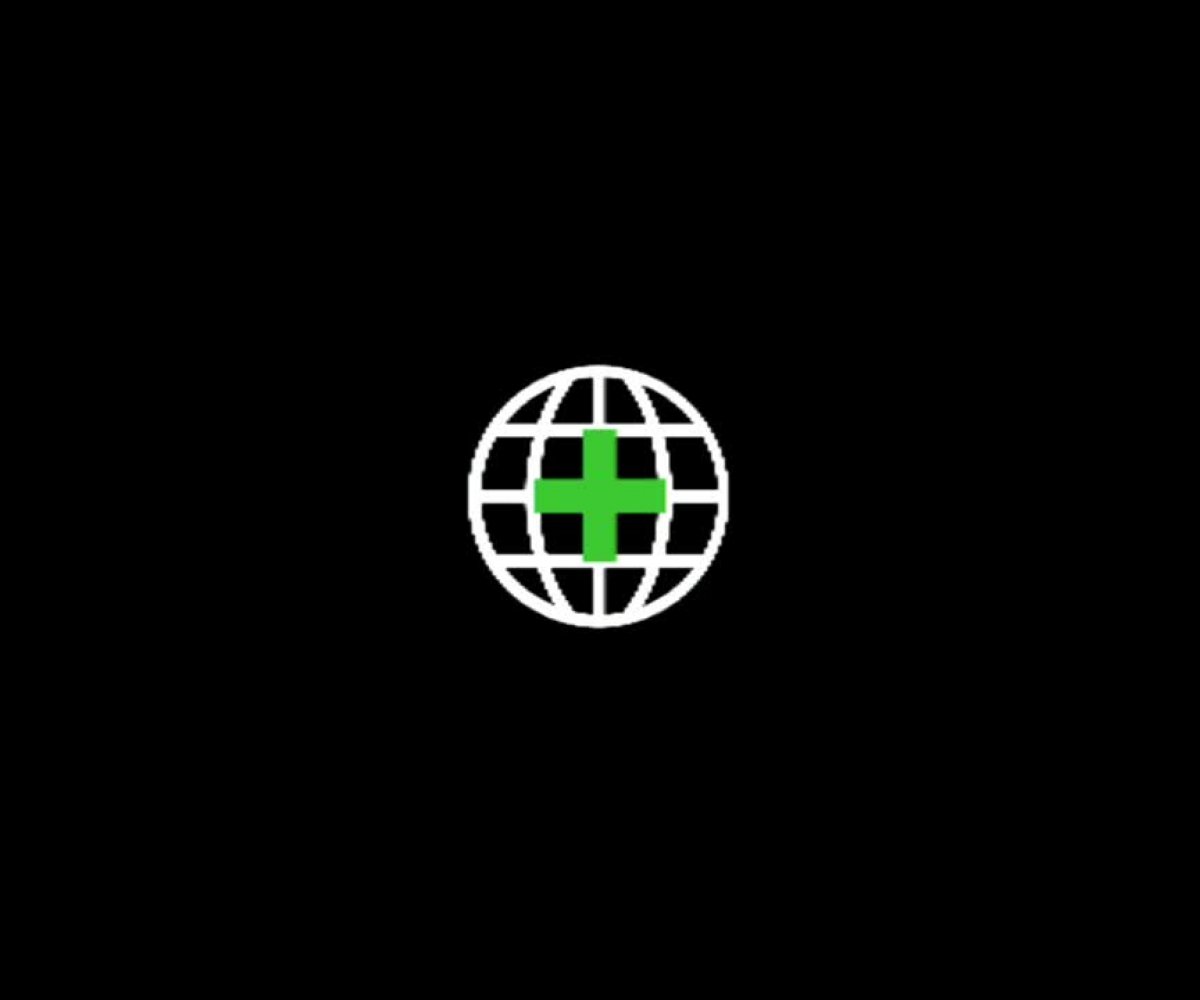 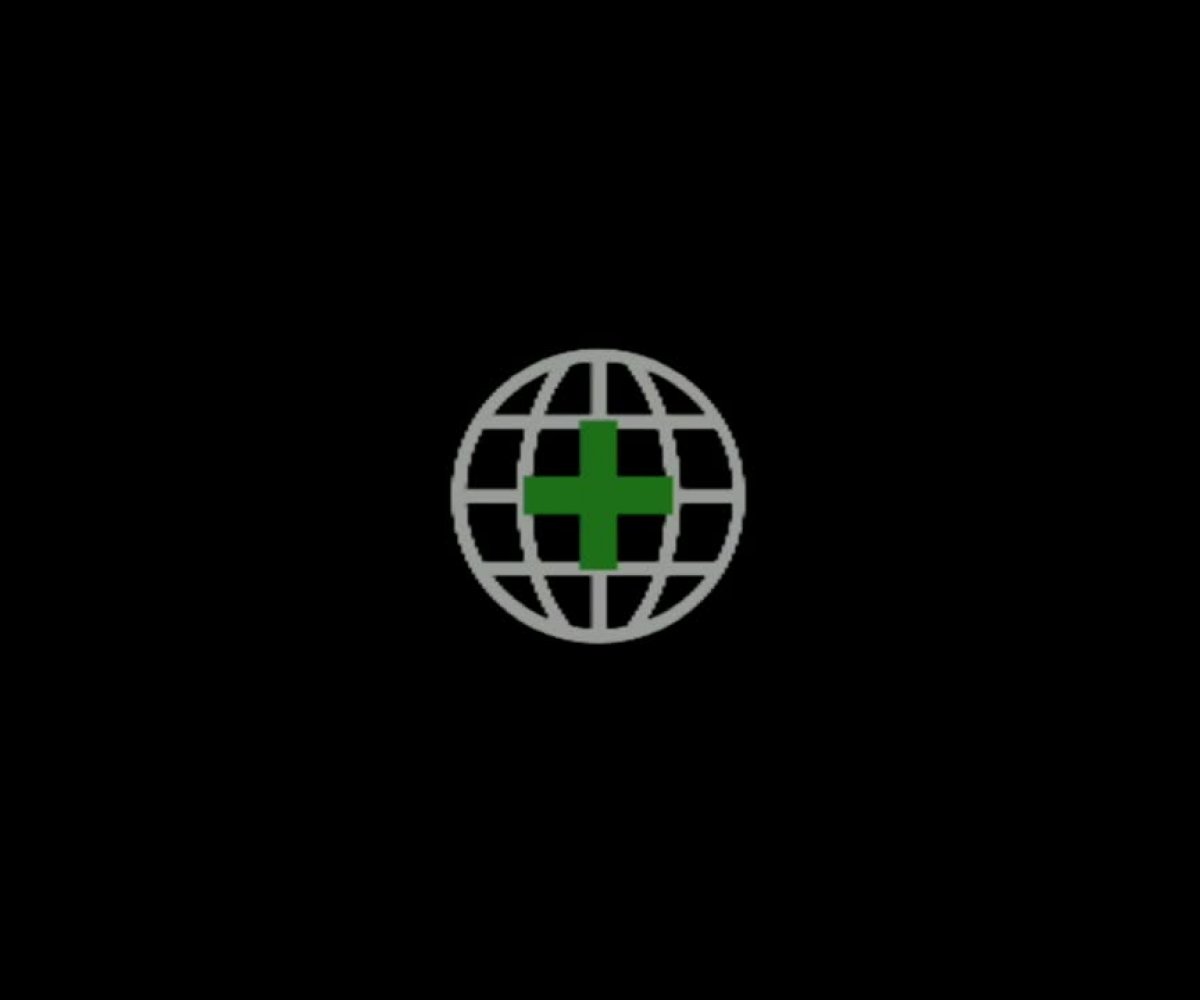 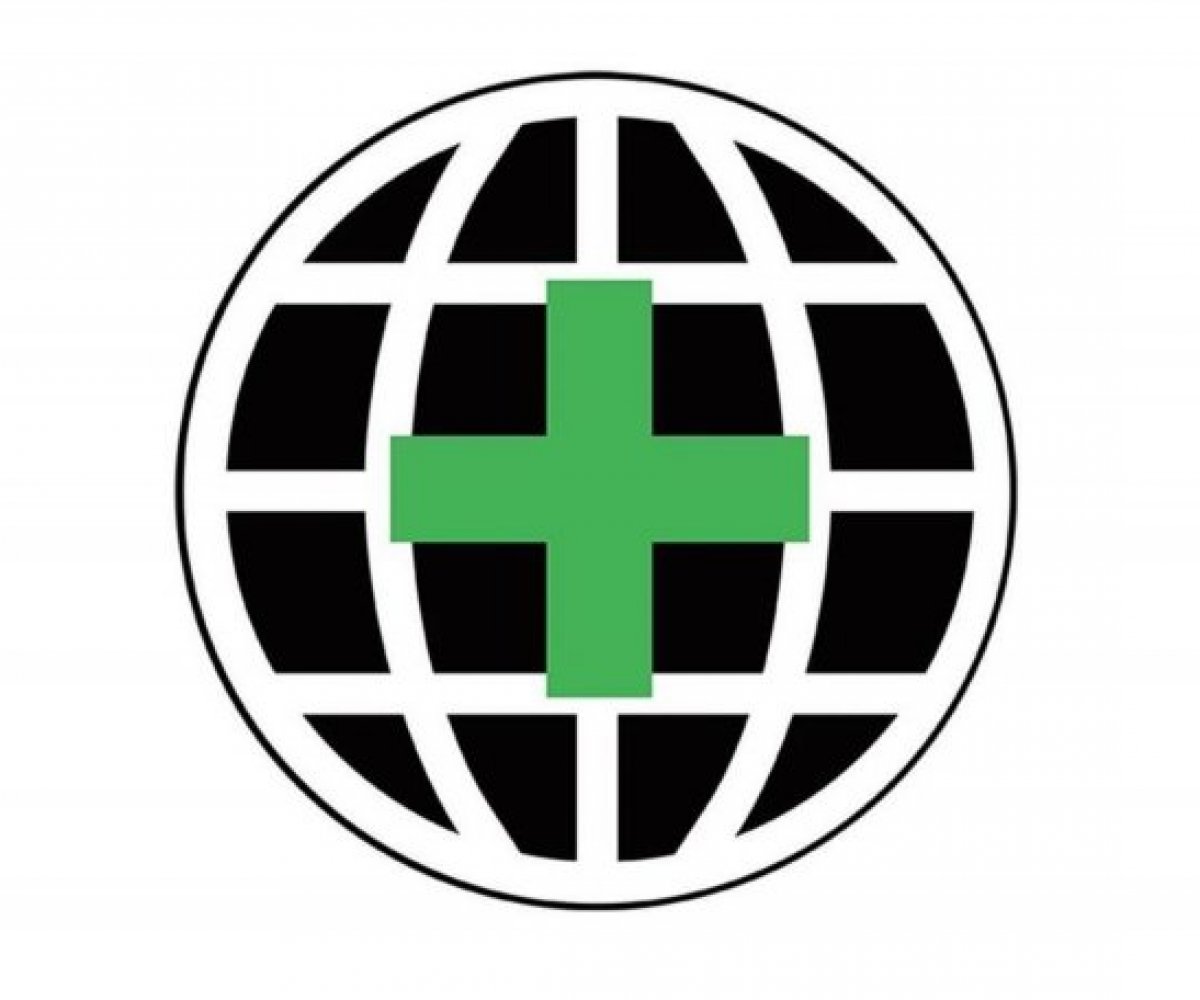 “4000 aka Omneilpresent is Neil Belen’s creative outlet for experimental extraordinary multi-dimensional inner engineering and visionary music sound healing community cultivation. Now delving into Kundalini Yoga and meditation teachings, his grant writing is propelling the creativity of the community through wellness workshops and special events. With over a decade of experience in the realm of sound and frequency, his background in FM live broadcast & theatre productions has led to worldwide travels and universal transmissions sharing the healing power of music. Aside from running his studio and artist wellness development space The Dharmatorium, he can be found hosting workshops around greater Los Angeles every week to empower the communities well being and creative responsibility.

More info on upcoming wellness workshops and projects at www.neilbelen.com“

Host and founding member of Dank Radio
A life long music aficionado and lover of all things funky.
Fell in love with diggin after unearthing a box of his Pop’s 8 tracks and 45’s from the garage. Dedicated to sharing gems from all eras and genres and championing artist and creativity. From homemade mixtapes and marathon music sharing sessions with the homies to live mixes and curated selections on the FM airwaves.

DJ, producer, radio host, co-founder of Dank Radio, water sign, and lucid dreamer Noel Belen aka Nativity’s philosophy on music is, “There really are no genres when DJing. It’s all just energy. In time you learn how to feel the room and give the audience a blend of what they want and what they need.”

Dank Radio is currently celebrating it’s 15 year of existence. Previously with 13 years on KPFK 90.7 FM and currently with Pharcydetv.com. It has been Nativity’s primary means of sharing his energy and intention with the world. Previous key guests were an artist by the name of Breezy Lovejoy, who later announced on air that he was changing his name to Anderson .Paak and his band was The Free Nationals. Joe Kay founder of the cultural movement Soulection was also featured in-studio w/ an interview and performance during the early days of Soulection’s formation. Lastly a little unknown band at the time by the name of Cavil at Rest announced they were changing their name to Local Natives. Finding, nurturing, and promoting artists during the earlier stages of their career has always been a key intention.
With these intentions ingrained within his being he also helped evolve Dank Radio into an artist collective providing a space to release music and throw community events for local talented artists. Eddie Cole, great-nephew of the great Nat King Cole released his album Inertia: The Art of Motion. Multi-instrumentalist, producer, music director, and healer, Neon Phoenix released his vibrational art Shaman. Drummer extraordinaire and producer Jody Giachello aka Fourth Dimension (4D) has released Tesseract EP and 2 part LP Millenial Kingdom. In addition to these wonderful talents his own brother 4000 has released his Seed EPs and Nativity has released 3 EPs through Dank Radio DNK.
Moving forward Nativity will embark on a new creative challenge of releasing a new original every week for an unknown length of time starting in March of 2020.
In addition to being a radio host and producer his previous DJ adventures have led him to be featured in the the main room of Exchange LA, campgrounds of transformational festival Lightning In A Bottle, and an international tour in the Philippines (2020/Black Market/Nokal) to the beaches of Boracay island.
His current residencies include: Black Bar Hollywood, Townhouse & Del Monte Speakeasy, Mezcalero LB, Black Bar LB, 4th St Vine w/ Not Quite Disco, At The Top w/ Catapult, and Bamboo Club.
Has DJed events alongside the likes of Carl Cox, Benny Bennasi, Mark de Clive-Lowe, Jeremy Sole, and Tiron & Ayomari to name a few.
As Nativity always says, “Bring you good vibes and your dancing shoes. See you on the dancefloor.”
Instagram Twitter Bandcamp