Tonight don’t miss Glasses Malone and Clinton Sparks for LabLifePro at 8pm on PharcydeTV.com.
LabLifePro takes you into the world of a producer to get a closer look at what inspires a certain song or beat. 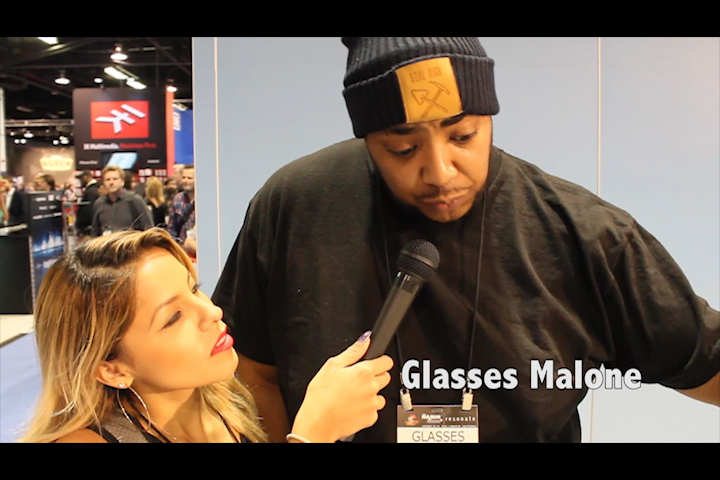 Glasses Malone or G. Malone for short, (born in 1979) is a West Coast rapper and known Crip from the Watts District of Los Angeles, California. Traditionally associated with The Black Wall Street Records despite the fact that most the artist on the record label were Bloods, Malone signed with Sony Records for 1.7 million dollars in 2005[1], turning down offers from many labels like Def Jam Records[1], Interscope Records, J Records, Black Wall Street Records and Atlantic Records. Glasses Malone was found by the same record executive that found The Game. Along with his signing, he was also given his own imprint, Blu Division. His decision to leave The Black Wall Street hasn’t affected his relationship negatively with The Game. The Game had a few words to say about Glasses “using his label” on “120 Bars”, but both sides are on good terms and have even performed together on stage.
G. Malone lit the underground on fire in 2005 with his mixtape White Lighting (Sticks), which sold over 30,000 copies. Earlier, he released The Crack Mixtape.
Glasses Malone can be seen in the music video for Tha Dogg Pound’s single “Cali Iz Active’. He also appeared on the soundtrack to Madden 2007 with a song called “Right Now” which was produced by Scott Storch. On August 4, 2006 Glasses Malone appeared on MTV’s You Hear It First.
Malone’s first album, The Beach Cruiser, was originally scheduled to come out on February 20, 2007. However, due to a change in record labels, Malone signed a new deal with Cash Money Records and Hoo-Bangin’ Records and his album release scheduled tentatively for summer 2007. In June, he plans on releasing an EP called The Sermon. In fall 2007, he will release an album with Mistah F.A.B. called The Sideshow. 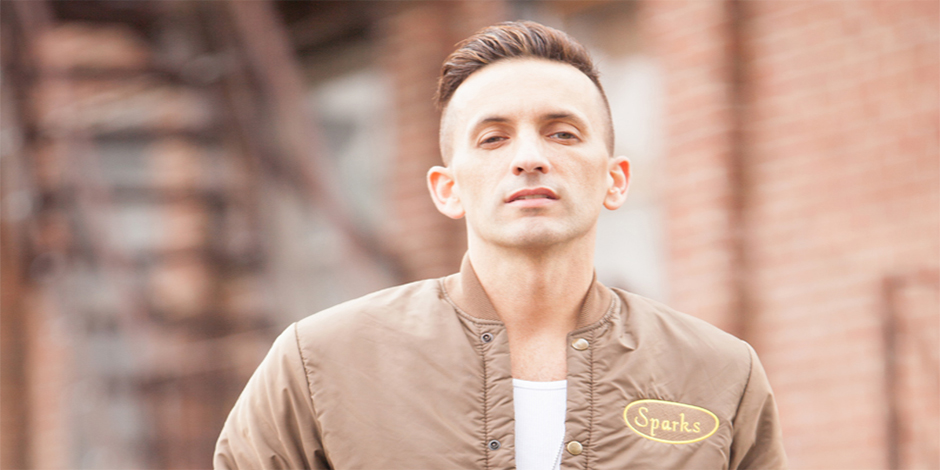 Clinton Sparks is a multi-platinum, grammy nominated producer/songwriter for Lady Gaga, Akon, Pitbull, Ludacris, Rick Ross, Tyrese,Big Sean, Mike Posner, T-Pain, The Game, LMFAO, Flo-Rida,Diddy, The Notorious B.I.G, Beyonce, Macklemore, Sean Kingston,2 Chainz & many more. Clinton was the music correspondent for E! news from 2008-2013 and he DJs/hosts his #1 rated worldwide terrestrial and syndicated radio show titled “My Awesome Radio show”. Clinton is a recording artist signed to Photo Finish/ Republic Records & was nominated for a GRAMMY award @ the 2012 GRAMMY for his work on Lady Gaga’s “Born This Way” album. He was also presented wit a BMI songwriters award for his songwriting for Pitbull. He recently debuted his major label ICONoclast EP featuring Snopp, T.I., Macklemore, 2 Chainz, Ty Dolla Sign, T-Pain, Sage the Gemini & more. Get Familiar with one of the world’s premier visionaries & entertainers at clintonsparks.com