Tonight tune in with LabLifePro and Lucy on PharcydeTV at 8:00 pm (PST) with previous interviews from Mike Relm (DJ for Pharcyde) and Exile of Exile and Blu fame.. 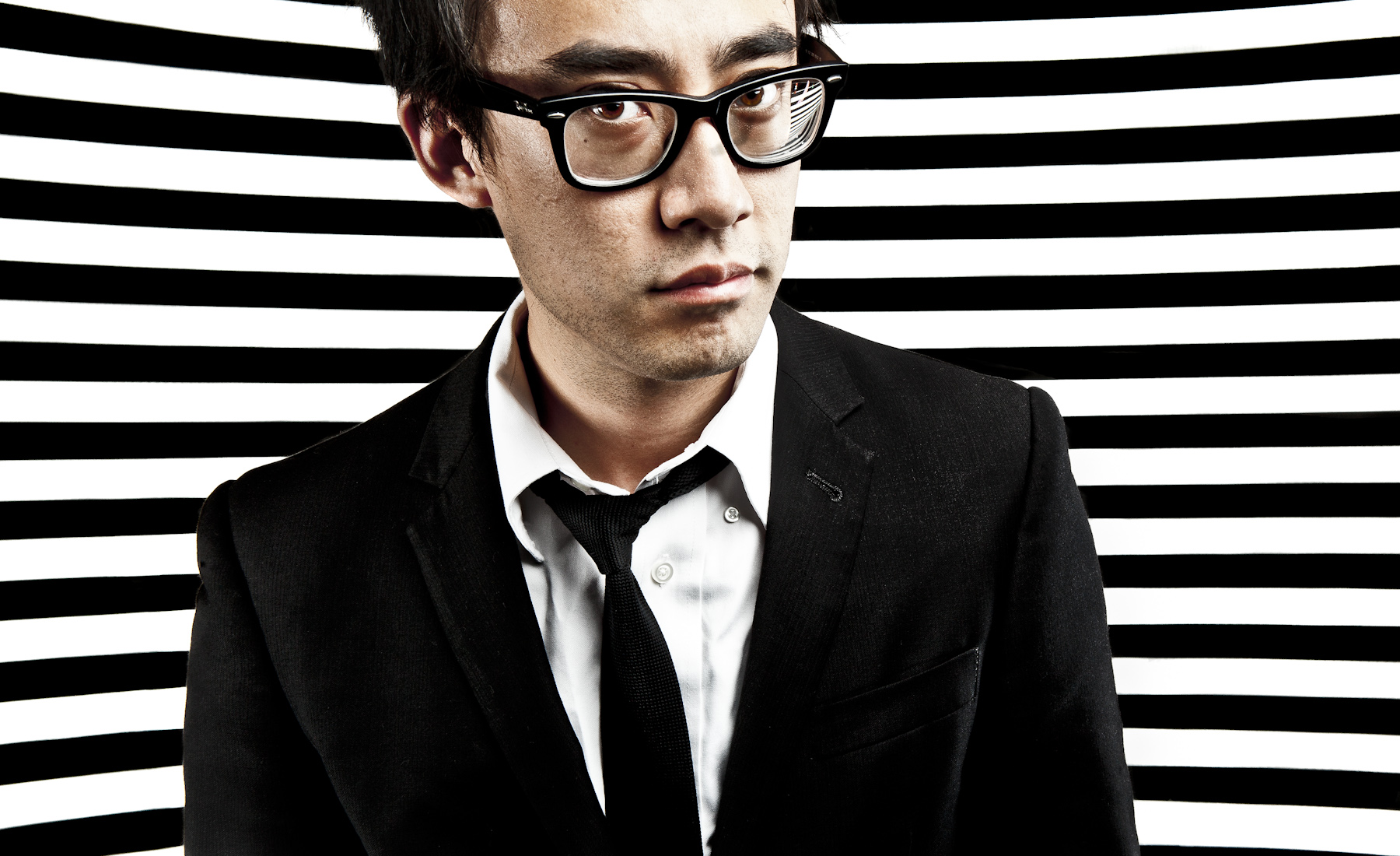 MIKE RELM is best known for his audio and video mash-ups, in his live concerts and broadcast work. Part director, part electronic music producer, Relm has introduced the world to a style that truly echoes the fever-pitched pace of modern entertainment while paying homage to classic filmmakers and musicians. 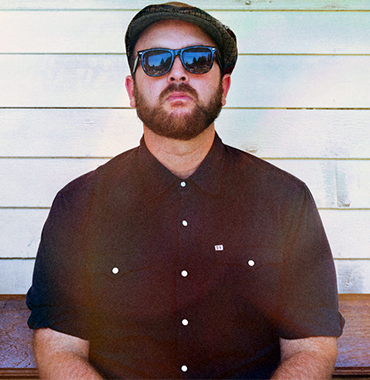 In this man are the traces of becoming. The display of veins strung into a mulit-colored silhouette of a man born out of the electric dawn of the late seventies.

Exile was birthed from a songwriter father who struggled to unveil to his son the distortion world of drugs, song, and love, he discovered early that we are all in exile from one another.

The boy grew up fascinated with the world of horror films, new wave pop, rap music, and graffiti. His spray paint fingers grazed dusty record sleeves, transformed a cheep home stereo into a mixer, and connected a young man with the current that charged his heart.

After years of journeying through sweat drenched undergrounds, and strobe light shadows, a man emerged.

One who finds consolation in the fractal universe, one who has discovered love in a Technicolor death valley, and one who realized that those of the Diaspora of love can find community through song, he radiates on wax for us.

A man who is wired to the electric field of his past where he has loved and lost, and discovered the intervals of an off beat, kinetic world, he offers his song as flesh.

This music is an artifact of a man who shares his quantum of experience, who wants you to plug into his design, bridge the gap of our individual exiles, and discover the art of becoming electric.

Watch the interview with Exile and Lab Life Pro in which he talks about his production go-to equipment, his studio set-up, influences and much more.