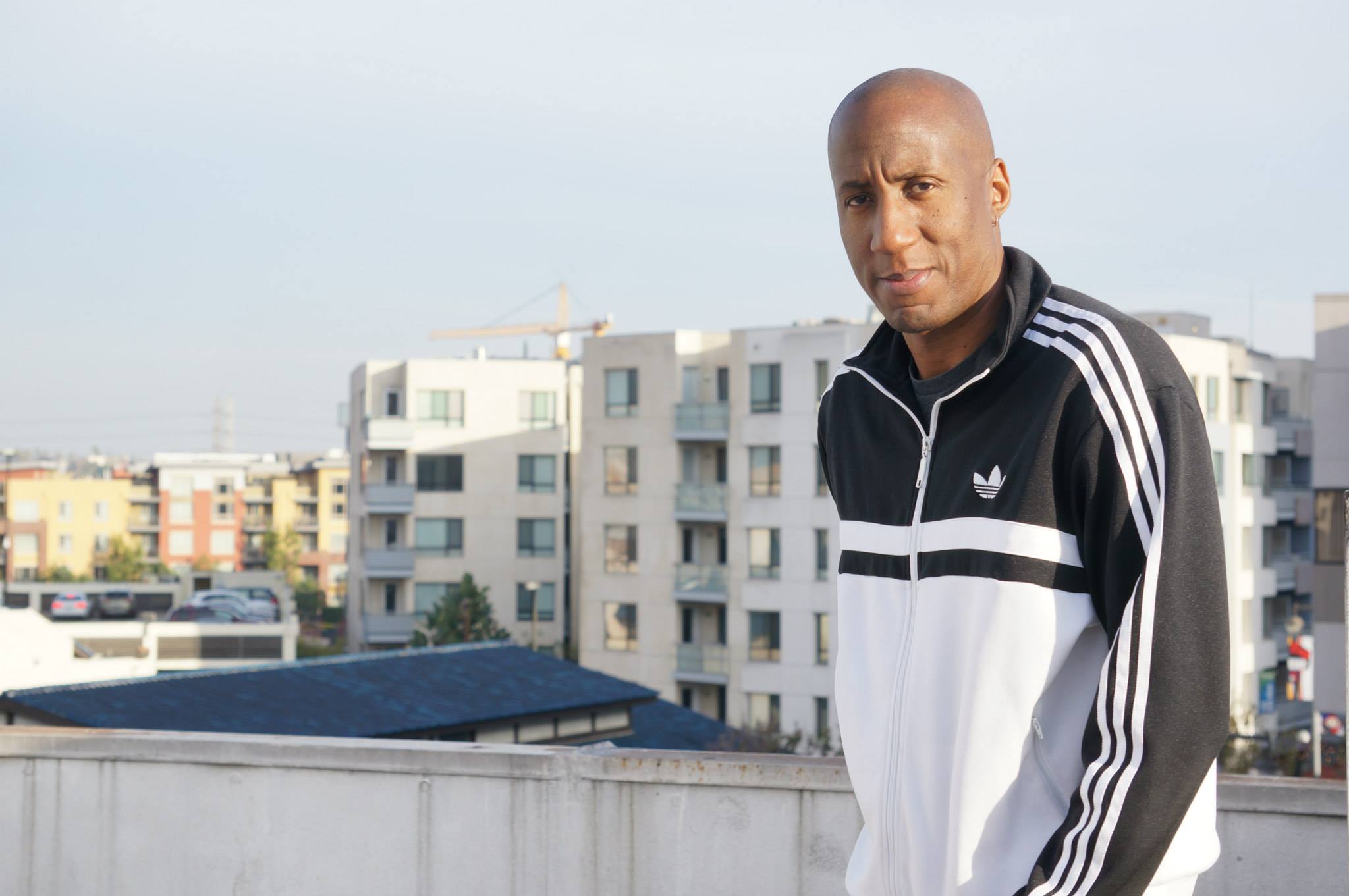 If you made the mistake of missing our Live stream on PharcydeTV last Thursday you should not repeat the mistake.Tune in tonight on Channel Z and watch
DJ Al Jackson take full control of the groove. Guaranteed to get your spirits right..

DJ AL JACKSON This son of a jazz musician is dedicated to bridge the gap between hip hop and jazz. If DJ Al Jackson can be described in one word that word would be “versatile.” He is often praised for his musical versatility on the turntables. The great thing about his versatility is that it gives him the freedom to spin in a variety of settings regardless of musical genres. If there is anything that you need to know musically about Al Jackson, know that your ears won’t be disappointed. He was nominated for the 2000 LA Weekly Music Award in the “Best Selector DJ” category. He was nominated for the 2000 NAACP Theater award in the “Best Musical Score”category for the play entitled “2G’S.” He won the 2002 NAACP Theater Award in the “Best Musical Score “ category for the play “Weights.” Currently, he has his own music production company called “Sincerebeats.” He has released 5 DJ-mix CDs entitled L’automne and 2nd Quarter, Dibaji, Continue and the Takeover. Over the years, Al has had the pleasure of opening up for such deejay notables as Tony Touch, Rich Medina and Dj Spinna just to name a few. When Al is not tearing up the dancefloor at his bi-monthly underground club called Juju, you can find him spinning at various events around the City of Angels and beyond. He can be heard on his monthly internet radio show at Dublab.com called Explorations as well as his podcast at thesoulchildren.podomatic.com.

Catch Schmooche Cat, UncleImani and Ta’Raach on the latest current
events from the hood to Hollywood..