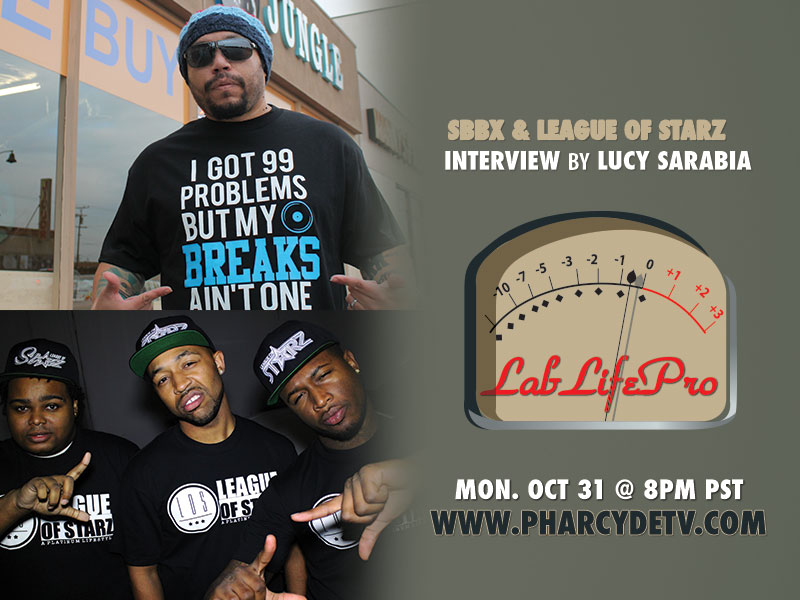 SpaceboyBoogieX talks producing for various shows and artists.
Check out for RecordJungle Record store in Montebello…

League Of Starz:
What started as a living room small talk amongst Tavon “Pun” Alexander and some friends turned into the new West Coast Production Power House, now known to the world as the League Of Starz.

**Don’t forget to check out their new single “Throw It Back” featuring Marko Pen and Sage The Gemini available on iTunes now.