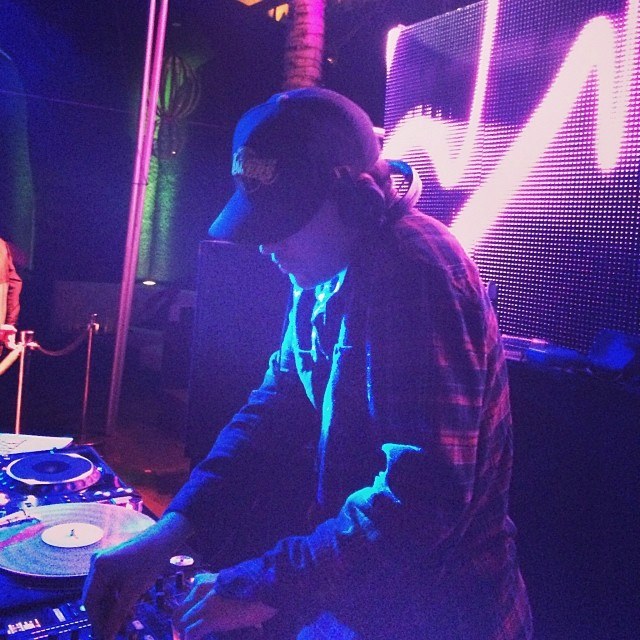 Featured Guest Dj this week on Splendid Radio
Wyatt Case has been djing 17 Years with over 15 years experience Djing in Los Angeles clubs. Though mainly know as a party-rocker he has very deep musical knowledge and can play every style & genre.
Some notable parties he has played at include:
Melissa Etheridge’ Birthday party
Reggie Hudlin’s 50th Birthday Celebration
Carmen Elektra’s Birthday
Happy Walter’s Summer blowout in 2005
Skincraft’s Fashion Week afterparty
Wyatt cut his teeth as a resident Dj as part of the Root Down soundsystem alongside Dj Dusk for 8 years. He also was a resident at the popular Bounce Rock Skate party in Hollywood for 8 Years. He has also spun at the popular LA party, “The Do-Over” every year since it’s inception.
He currently holds down residencies at two weekly club nights in Santa Monica every weekend and has performed with and shared the stage with Aloe Blac, Z-Trip, Cut Chemist, Dj Shadow, Will I Am, Mayer Hawthorne, Flying Lotus, Gaslamp Killer, Dj Spinna to name a few.

Tune in tomorrow on PharcydeTV at 10:30 to catch Wyatt Case streaming live…